The pilot who landed a small aircraft on Highway 407 north of Toronto says he had no option but to bring the plane down on the road after the engine failed following takeoff Wednesday.

The single-engine Piper PA-28 landed on Highway 407 eastbound lanes near Woodbine Avenue just before 11 a.m. There were two pilots on the plane and both were not injured.

The highway operator released video of the emergency landing on Twitter Wednesday afternoon. It shows the plane touching down in the left lane and coming to a stop. 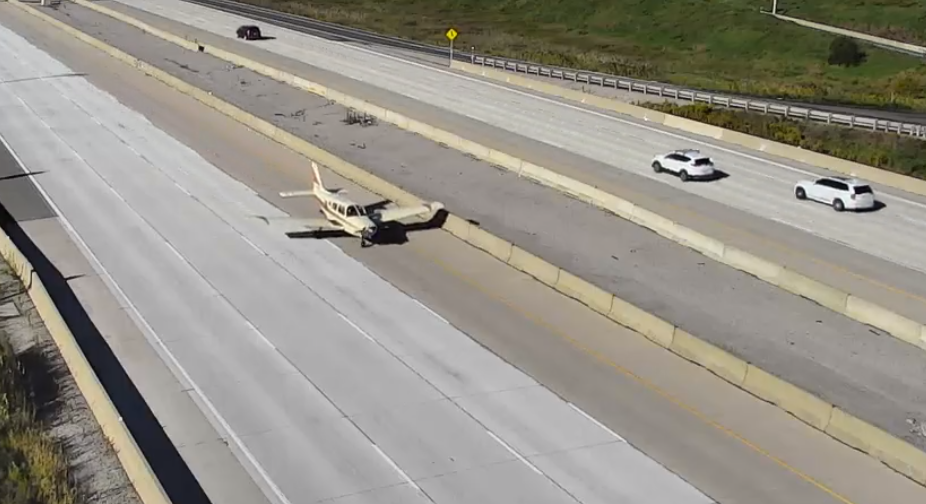 The highway did not appear to be busy at the time of the emergency landing.

"We just departed Buttonville," the pilot, Ibrahim, said in an interview with police. "We climbed above 2,000 feet and we started experiencing engine failure."

He said he knew based on his speed he wouldn't make it back to the runway.

"We declared a mayday," he said. "We just let them (air traffic control) know we were heading for the highway." 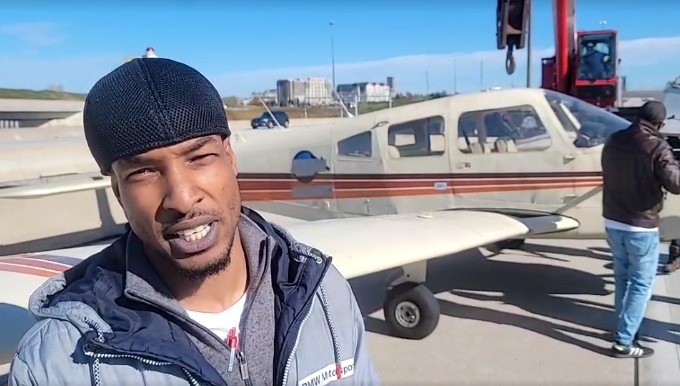 "We had no options. It was either this or a building."

The airplane did not sustain any damage during the landing and no one was injured on the ground.

According to police, the plane was on its first flight after going through a 100-hour inspection.

Eastbound lanes on Highway 407 were closed after the plane landed but are starting to reopen, police said.

A crane was brought to the location to lift the plane off the highway and onto a tow truck. 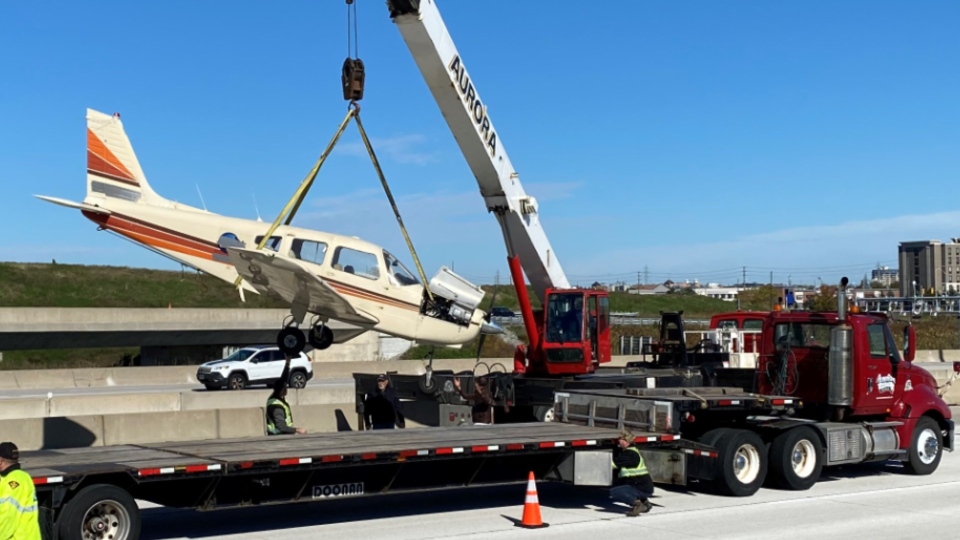 Meanwhile, Ibrahim said he credits his pilot training for helping him land the plane safely.

"Just stick to your flight training and follow everything. You may think it won't happen to you, I never thought it would happen to me, but it did."

According to public aviation records, the plane is registered to the Caribbean Flying Club in Toronto.