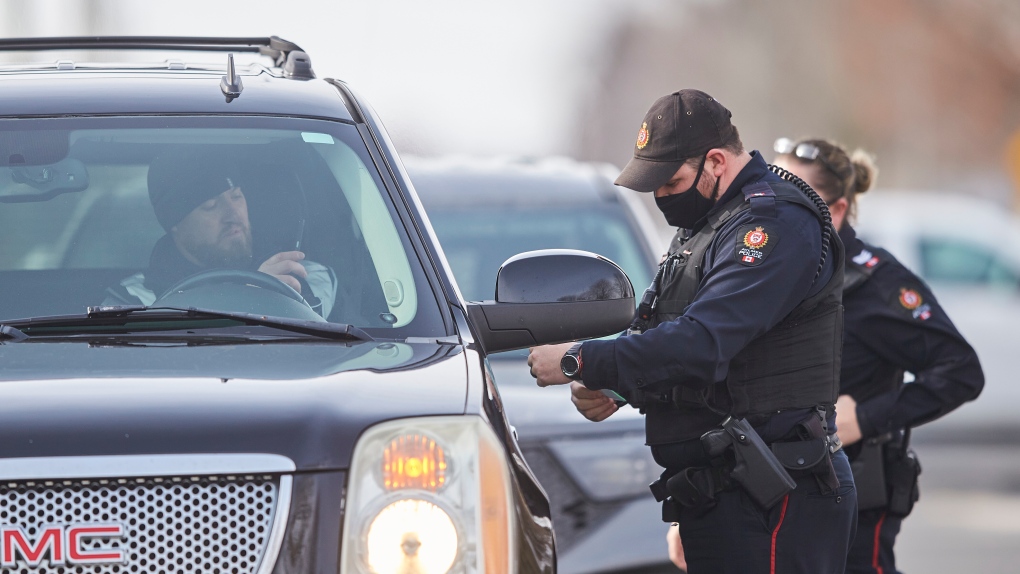 The study by DIG Insights determined 98 per cent of Ontario drivers surveyed witnessed unsafe driving behaviours in the past year, which is up three per cent from 2021.

It also showed that 72 per cent of drivers, six per cent fewer than in 2021, feel safe on our roads, especially on highways with speed limits of 100 kilometres per hour.

Further, 58 per cent of respondents admitted to engaging in dangerous driving behaviours, while 43 per cent of all Ontario drivers surveyed admitted to speeding. Seventeen per cent said they’ve driven distracted, eight per cent admitted to making unsafe lane changes, and six per cent have driven aggressively.

One in three of the survey’s respondents also said they try to avoid roads that have photo radar, while 43 per cent admitted to accelerating after passing a photo radar camera.

“It can be nerve-wracking when you come across a driver who is behaving this way,” Michael Stewart, of CAA SCO, said in a release on Wednesday.

“If you do come across a speeding or aggressive driver, the best thing you can do is stay calm, focus on your driving and do not engage with the other driver."

Stewart encouraged drivers to safely pull over, if they can, and call 911 if someone is driving erratically or if they believe a driver’s behaviour could be an “immediate danger to others.”

Police services across Ontario continue to report significant amounts of speeding, stunt, and aggressive driving, issues that were significant even before the pandemic amplified awareness about these unsafe driving behaviours, Stewart noted.

“Traffic returning to pre-pandemic levels could be the reason why we’re seeing this increase in unsafe driving. Some drivers even admit to doing it themselves,” Stewart said.

He added that about half of respondents saw speeding as a “big problem” in Ontario. Aggressive driving, unsafely changing lanes, and distracted driving were also cited as considerable issues of concern. Most of the time, these behaviours are witnessed on higher-speed highways, he said.

In response to a rise in speeding and stunt driving, the Ontario government introduced the Moving Ontarians More Safely Act, which came into effect on July 1, 2021.

Some of the changes include stunt driving charges being applied to motorists who drive more than 40 kilometres over the posted speed limit on roadways that have a limit under 80 kilometres an hour, vehicle impoundments will move from seven to 14 days for racing and stunt driving, and increased penalties for those convicted of street racing and/or stunt driving.