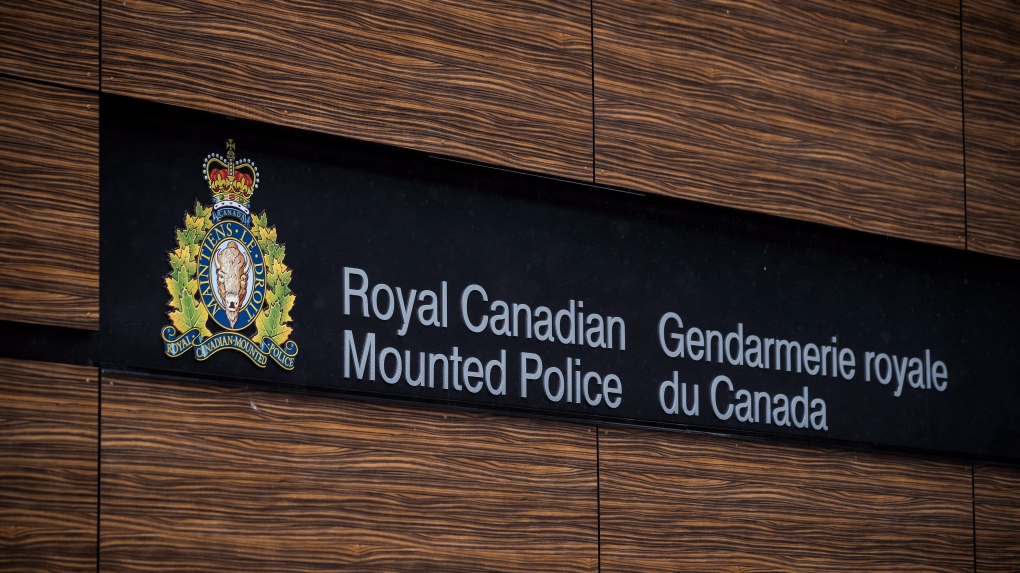 Two Toronto company directors have been sentenced in connection with a fraudulent investment scheme that impacted nearly 2,000 people from around the world.

According to a news release issued by the Royal Canadian Mounted Police (RCMP), who were responsible for the investigation, the two individuals were the directors of a financial company called InvestTechFX. The RCMP say the pair deceived “more than 1,900 investors.”

As a result of the investigation, Alan Zer and Rony Spektor were each charged with one count of fraud and one count of proceeds of crime. They pleaded guilty to the charges.

The RCMP said that both individuals received sentences that included “imprisonment or house arrest, financial penalties, probation and restitution of more than $675,000 to their victims.”

Both individuals have also been banned from working in the financial markets industry for 10 years.

According to the RCMP, the justice who presided over the sentencing of Zer described the crimes as “economic violence against both the adults involved and the futures of their children.”

Two #Toronto company directors have been sentenced following guilty pleas in the Ontario Court of Justice, in a fraudulent investment scheme case investigated by the #RCMPONT. https://t.co/5imRBn4xyo pic.twitter.com/1UaCOA6Edy

Former President Jiang Zemin, who led China out of isolation after the army crushed the Tiananmen Square pro-democracy protests in 1989 and supported economic reforms that led to a decade of explosive growth, died Wednesday. He was 96.