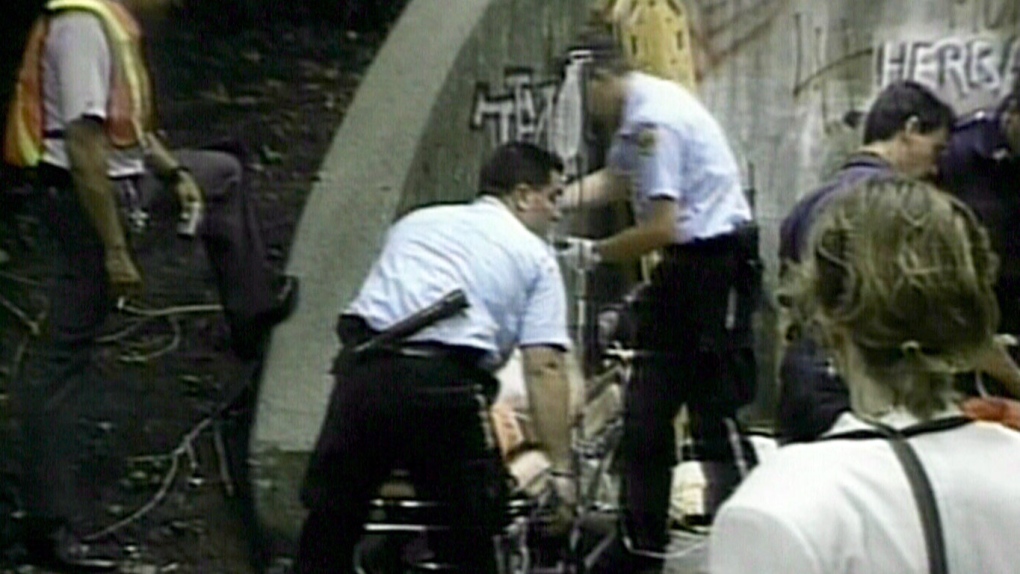 On this day in 1995, three Toronto commuters lost their lives when two TTC subway trains crashed during the evening commute.

Tuesday marks the 20th anniversary of the deadliest subway crash in Toronto Transit Commission history. In addition to the three victims, 30 others were hospitalized when the two subway trains collided underground. 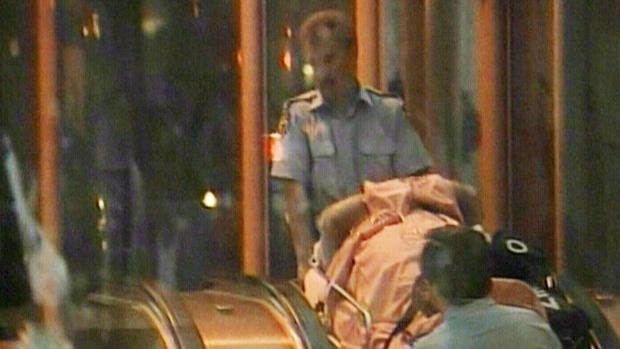 The crash occurred in a tunnel between St. Clair West and Dupont Stations, when a train travelling at a speed of approximately 50 km/h smashed into the rear end of another train stopped at a signal light. More than 200 passengers were on the trains at the time, some of whom had to be carefully extricated from the wreckage. Many were pinned under the seats, against the trains' aluminum frames or broken glass.

Peter Rotolo was one the first responders to the scene. He told CP24’s Stephen LeDrew that Toronto Paramedic Services had no idea what they were walking into when they arrived at Dupont Station.

“We were being met by passengers that were exiting the first set of cars,” Rotolo said. “That’s when we realized the tragedy that was happening.” 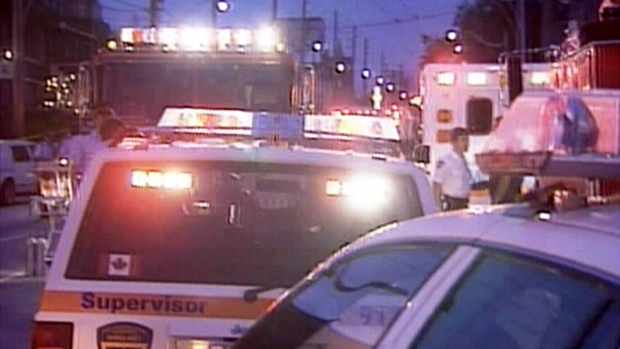 Paramedics were forced to squeeze by the two crushed subway cars to reach the trapped passengers. “Picture two cans of pop squished together,” he said.

As more help arrived, Rotolo helped tell paramedics and passengers where they needed to go. Emergency responders’ main concern was that passengers would not have enough air in the crushed subway cars, he said.

“There was no air circulation, it was very hot,” Rotolo said. “It was tough.” 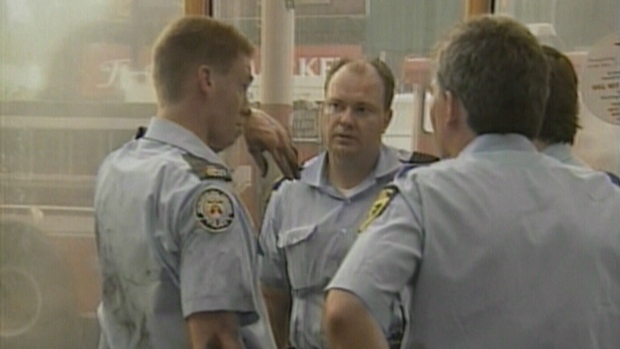 The TTC later determined that the deadly crash was caused by a combination of human and mechanical error.

The crash prompted the TTC to conduct an internal investigation, that led to 236 recommendations. All of them have since been put in place, according to TTC officials.