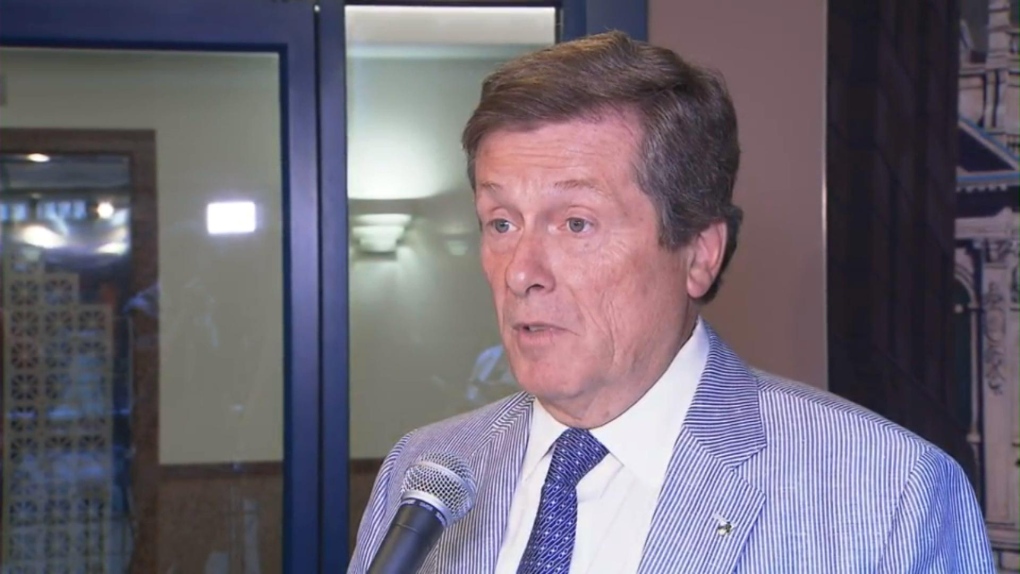 Mayor John Tory has arrived in Israel to begin a week-long trade mission to the Middle Eastern country.

In a press release issued last week, Tory said one of the goals of the mission is to learn first-hand how government intervention has spurred growth in the technology sector in Israel.

"Our mission is to learn how government interventions have facilitated the rapid growth of their technology sector, learn from their innovations and connect Toronto businesses with opportunities in their market,” Tory wrote.

Today, Tory will attend a Cirque Éloize show at the Opera House Tel-Aviv, host an opening reception for the delegation and meet with Canada’s ambassador to Israel.

Later on the week, the delegation will also visit Ramallah, Jerusalem, Haifa and Beersheva. As well, Tory will meet with the mayors of each of those cities.