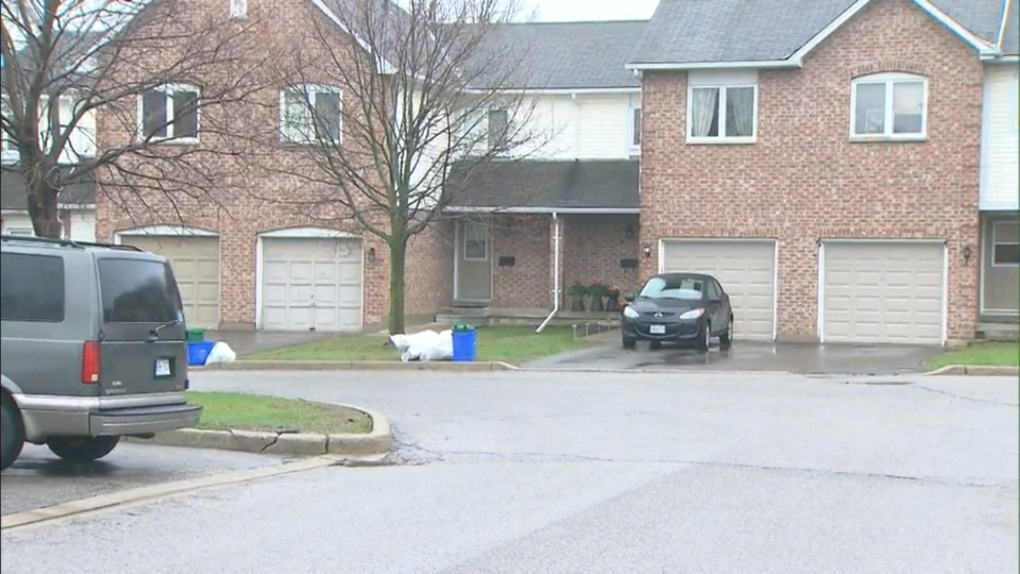 A woman says she was sexually assaulted by a Toronto Uber driver in the area of Woodbine and 16th avenues on Tuesday.

An Uber driver has been charged after a woman told police she was sexually assaulted during a ride to Markham.

The 34-year-old woman was picked up by the ride-sharing service from Richmond Hill, near Yonge Street and Major Mackenzie Drive, shortly after midnight Tuesday.

Police say she was driven to a parking lot near 16th and Woodbine avenues in Markham and assaulted.

She did not sustain any physical injuries as a result of the incident.

As news of the investigation became public, Uber released a statement to media saying they are handling the incident “very seriously.”

“We are committed to the safety and security of everyone who uses Uber,” the statement read.

“Uber Canada has been cooperative since the start of this investigation,” police confirmed in their own news release Wednesday.

A suspect identified as 30-year-old Toronto resident Ahmadfayim Bayat was expected to appear in a Newmarket courtroom for a bail hearing Wednesday in connection with the incident.