Piles of junk in the kitchen. A bathroom floor creeping with what looks like mold. And a landlord who has moved in — and started taking down some walls.

Tenant Pin Hsiao says he’s been living in a construction site at his rooming house at Ossington Avenue and College Street in Toronto for over a year, according to filings in court and at Ontario’s Landlord and Tenant Board (LTB).

And while he’s not happy about his living conditions, he says the most depressing part is the feeling that long delays at the LTB mean Ontario’s government isn’t serious about protecting renters like him. 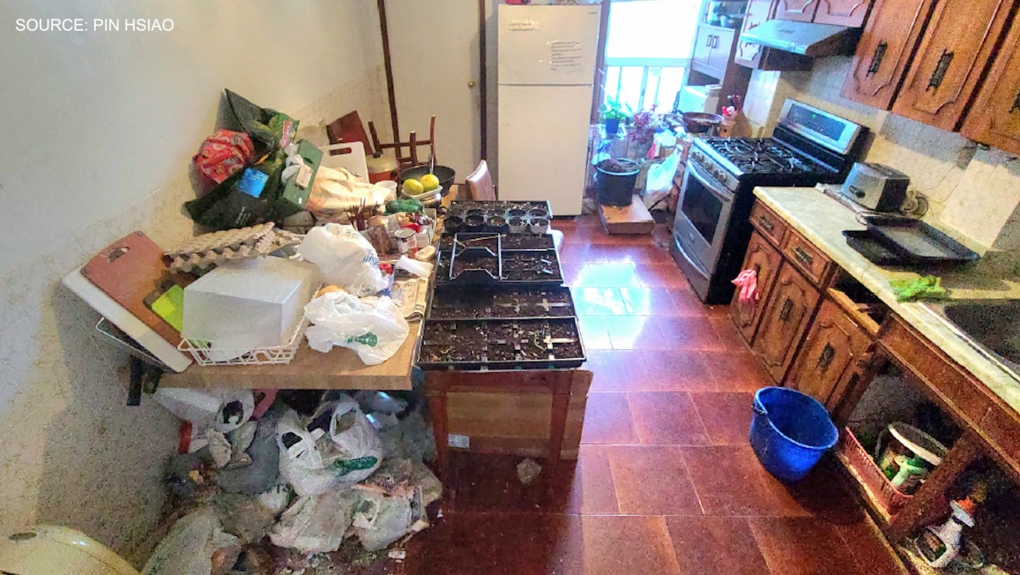 Tenant Pin Hsiao says he’s been living in a construction site at his rooming house at Ossington Avenue and College Street in Toronto for over a year (Supplied). “We feel very upset. I feel very upset. We don’t even have a clean space. We don’t have any control over it. I feel very helpless,” Hsiao told CTV News Toronto in an interview.

Hsiao signed a lease with his landlord, Pit-Ling Wong in August 2017, for a room in a semi-detached home, the filings say. Wong would stay overnight occasionally as it was convenient and near her convenience store — a reason she argued some Ontario rules protecting tenants didn't apply and she could raise the rent.

Tenants including Hsiao disagreed, and filed applications with the LTB on several fronts, hoping the provincial tribunal could settle the situation quickly. Wong responded with other claims to the LTB, and the dispute at the rooming house ballooned into at least eight different files.

Some took months to get to a hearing. Another took three years. Two newer cases filed in November don’t yet have a hearing date, according to records provided by Tribunals Ontario, which operates the LTB.

In January 2021, Hsiao claims in the filings that the landlord moved into another room in the rooming house and started removing walls herself. Photos and videos provided by Hsiao show two walls taken to the studs and surrounded by debris, and bags of garbage in the kitchen. 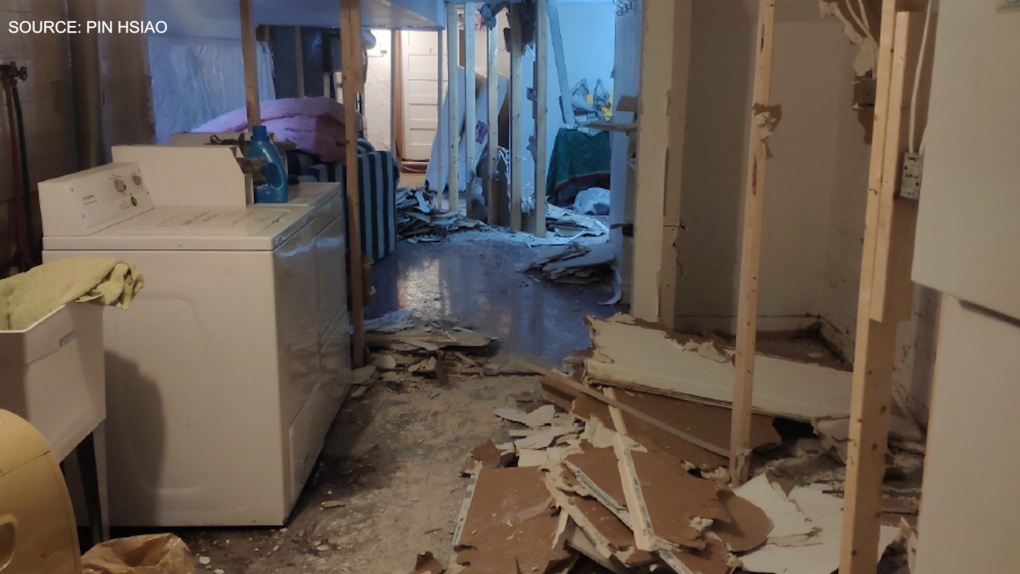 Tenant Pin Hsiao says he’s been living in a construction site at his rooming house at Ossington Avenue and College Street in Toronto for over a year (Supplied). Hsiao says without speedy LTB intervention, he has little help trying to clean up the rooming house and accessing a “sanitary” kitchen and bathroom during a pandemic.

“I was trying to follow the rules. I filed the applications since 2019. But my applications have been delayed over and over again,” Hsiao said.

Douglas Kwan of the Advocacy Centre for Tenants Ontario says the LTB is struggling and hasn’t recovered from a five-month shutdown during the pandemic.

“In my over 15 years of doing this work, I’ve never seen the Landlord and Tenant Board in such a state,” Kwan said.

He says the agency’s attempt to move hearings to a digital platform sounded like it would relieve the pressure — but instead has backfired, creating a situation where matters that could be dealt with quickly in person at a counter proceed to a full hearing.

“When you have multiple hearings for the same address, that’s going to create a larger backlog,” he said.

Tribunals Ontario business plans show a shrinking operating budget, from about $81 million in 2020 to about $63 million today. Its annual report shows the LTB meets its own deadlines of scheduling a hearing in 25 days just 1 per cent of the time.

Ontario’s ombudsperson has been investigating the performance of the LTB for more than two years. An interim report described more than 1600 complaints in connection with the investigation, which a spokesperson said they have resolved “wherever possible.”

The troubles facing the LTB affect tenants and landlords alike, said NDP MPP Jessica Bell, as tenants can’t resolve issues in their home in a housing crisis, and landlords can’t rely on the agency to deal with issues which over long delays could add up to expensive problems.

“The issue is that the LTB doesn’t have enough qualified people to make fast and fair decisions to help tenants and landlords alike,” Bell told CTV News. 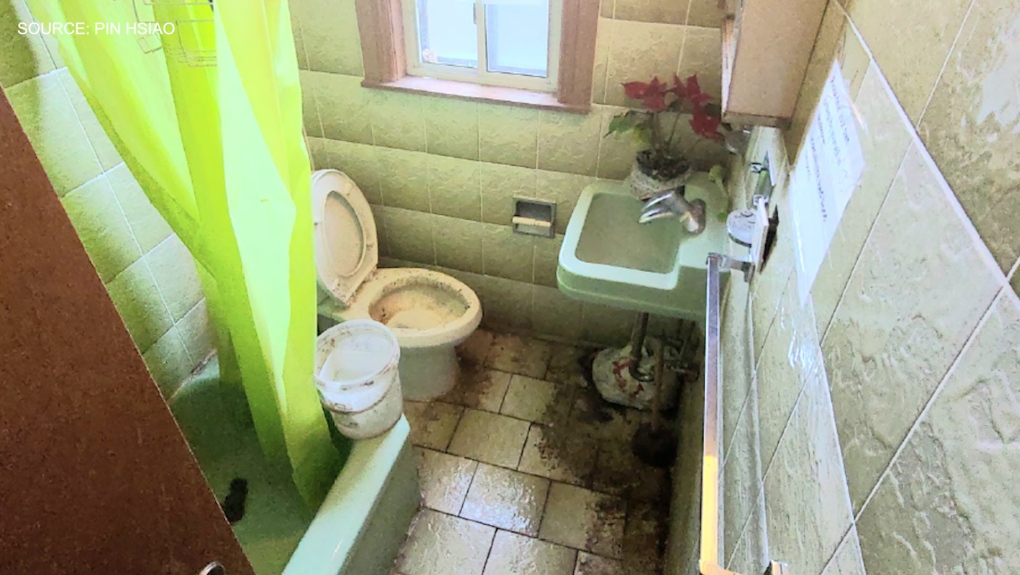 Tenant Pin Hsiao says he’s been living in a construction site at his rooming house at Ossington Avenue and College Street in Toronto for over a year (Supplied). The LTB has hired new adjudicators, and a spokesperson for the Ombudsman said many complaints about the virtual hearings have been resolved. More information has been put on its website.

Tribunals Ontario said in a statement, “New matters on average are now scheduled within 3-4 months.”

Meanwhile, Hsiao’s landlord has challenged the LTB’s jurisdiction in divisional court, arguing that because she lives in the rooming house, Ontario’s Residential Tenancies Act doesn’t apply, and the LTB shouldn’t have jurisdiction over the case.

Her lawyer didn’t wish to discuss the situation in an interview.

That court proceeding may add up to another delay, worrying Hsaio.

“It makes me feel that the law is meaningless if no one is enforcing it,” he said.