Homes across the country posted eye popping gains in real estate over the past year, with the area around Toronto leading the pack, according to statistics published by a national association of realtors.

And that is translating on the ground into bare-knuckle fights on the ground for scarce properties, with bully offers becoming the norm, say realtors who themselves are astonished at how prices have gone through the roof.

“We bought one house three years ago for $1.2 million. We sold the house last week for $1.71. In three years the value of increase of this house is substantial,” said Nicola St. John of Bosley Real Estate.

The home, a two-story semi-detached home in the Pocket neighbourhood in Toronto’s East End, received three bully offers and sold after a day on the market for $210,000 above asking. Bully offers are buyers coming in well before an offer date with attempts to buy before competitors. “There’s nothing on the market. It’s the lowest inventory in the city since 2013. It’s been a long time since there’s been so little for sale.”

Analysts say Toronto and area’s surge is pulling up averages all across the country.

“It’s definitely dominated by Toronto,” said Shaun Cathcart of the Canadian Real Estate Association. “A big part of this is a return into the city and a big comeback in the condo market,” he said.

According to the CREA, prices in Greater Toronto soared 28.2 per cent in the last 12 months to a benchmark price of $1.18 million.

Surrounding areas grew even more. Oakville and Barrie for example jumped more than 36 per cent in prices. Brantford and North Bay surged more than 40 per cent.

“This year is head and shoulders above anything else. One of the main reasons for that that doesn’t get discussed enough is that COVID-19 is causing a lot of people to pull up stakes and move around who in a non-COVID world may have been in their forever home for the next 30 or 40 years. And a lot of those people are playing with major equity,” Cathcart said. 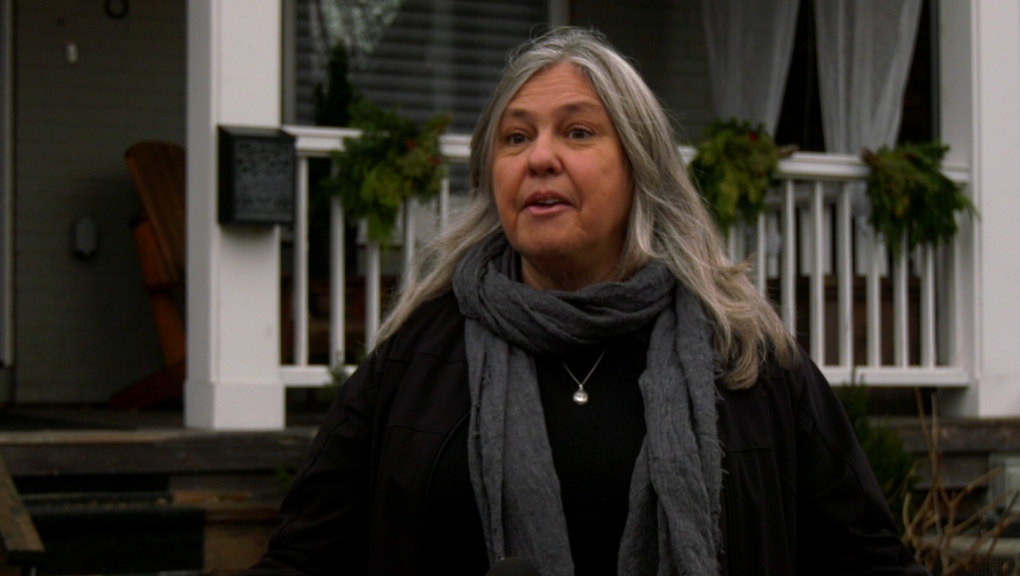 Getting a mortgage with a modest down payment at today’s rates with the Pocket home’s selling price would cost about $7,500 a month — a sign the people buying have a lot in the bank.

The price surge is great for homeowners but for those who don’t own property it’s a major factor in a punishing housing crisis.

The Toronto Region Board of Trade has proposed to change zoning rules to allow more smaller less expensive properties — something that could allow buyers to purchase condos or townhouses in a much greater proportion of the city.