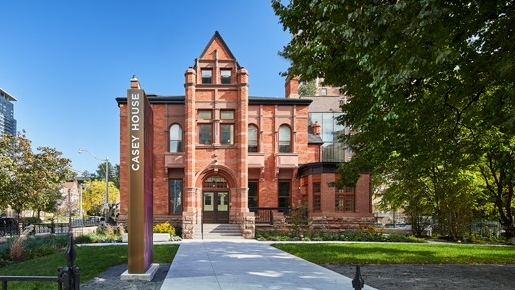 Toronto's Casey House is Canada's first and only hospital for people living with and at risk of human immunodeficiency virus. (Casey House photo)

Toronto’s Casey House is using cinematic horror to raise awareness about the stigma associated with having HIV.

Recently, Canada's first and only hospital for people living with and at risk of human immunodeficiency virus released an 18-minute horror film called ‘Others.’

Inspired by the lived experiences of HIV+ individuals, the movie aims to highlight the impact of judgement and what it can feel like to be “haunted” by stigma.

‘Others’ is directed by renowned filmmaker Paul Shkordoff, who is also its screenwriter, and stars HIV+ British actor Peter McPherson.

The project also includes a short docu-series featuring six people from the community who share their lived experiences with the virus. 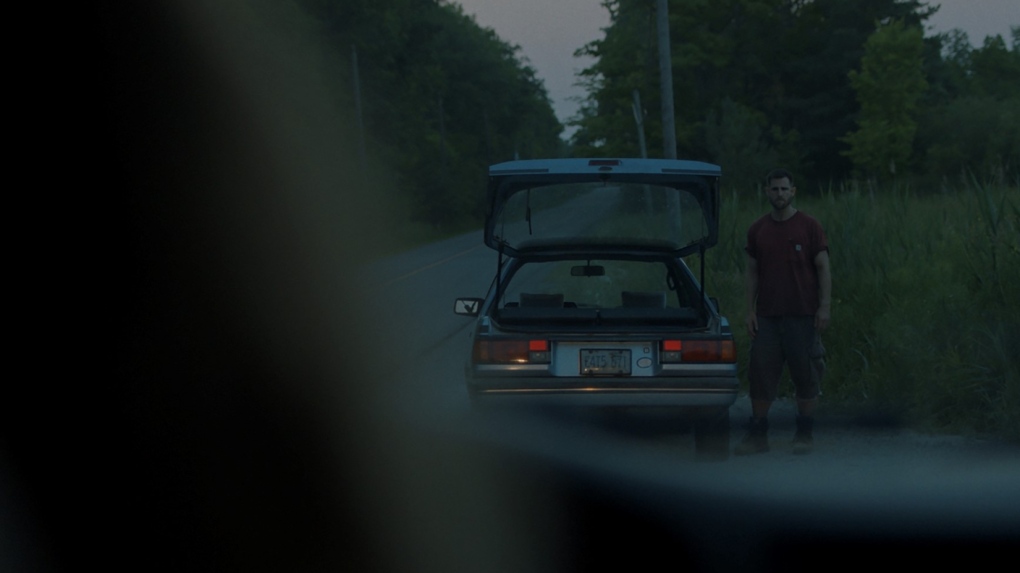 A screengrab of a scene from ;Others,' Casey House's short horror film on HIV stigma.

A year-long effort, ‘Others’ is part of Casey House’s ongoing awareness and education campaign about HIV and the stigma HIV-positive people experience.

“HIV is not a thing of the past for our population. Many of Casey House’s patients are vulnerable and don’t have supports. Often times, the stigma can actually be worse than the disease itself,” Simons said.

Since 2017, Casey House has been coming up with creative ways of getting people talking through its #SmashStigma campaign.

One year, they opened an pop-up eatery. Another year, they held a pop-up spa day. In both cases, all staff there were HIV+. During the pandemic, the hospital went virtual, coming up with unique spins on Friends and The Office to illustrate how HIV stigma can result in people with the virus losing friends and having to deal with toxic work environments.

According to The Positive Effect, a facts-based, lived experience movement by people living with HIV and those that support them, 80 per cent of those with the virus are concerned about revealing their HIV+ status due to the fear of stigma.