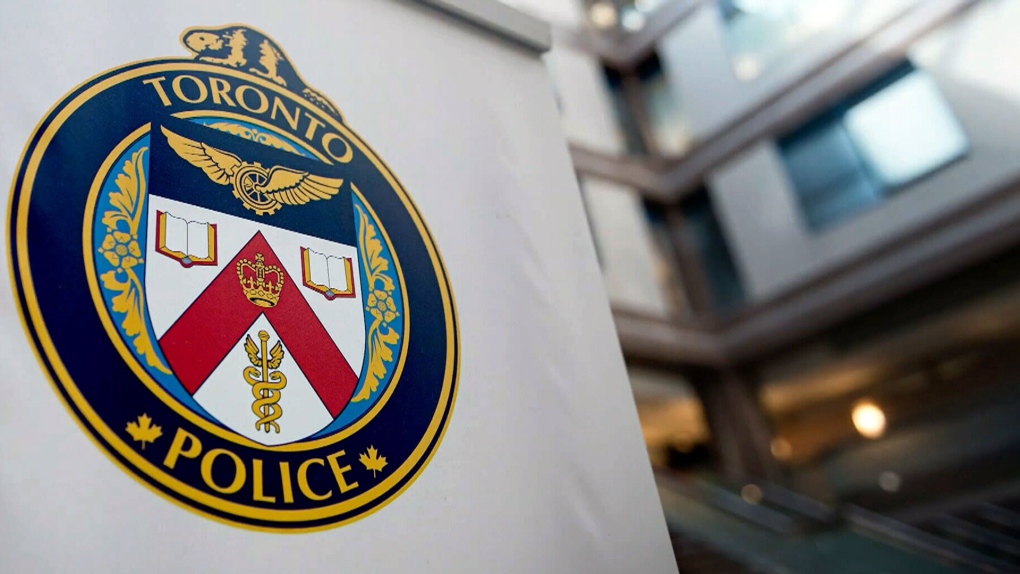 TORONTO -- The Toronto Police Service has placed more than 200 employees on unpaid leaves after they failed to comply with the terms of its vaccine mandate.

In a news release issued on Tuesday afternoon, the TPS confirmed that it has placed 205 of its members, accounting for 2.7 per cent of its entire workforce, on “indefinite” leaves for either refusing to disclose their vaccine status or for being unvaccinated.

The affected employees include 117 uniformed officers and 88 civilian employees.

The TPS says that “if and when” the affected employees become fully vaccinated and disclose their updated status, they will be able to return to work.

“Our objective remains ensuring the health and safety of our members, our workplaces, and the public we serve,” interim Chief James Ramer said in the release. “As we do every day, the service is prioritizing frontline and priority response to ensure public safety is not impacted during this period. I want to assure the public that the service is doing its part to protect the communities we serve and thank our members who have been vaccinated.”

The Toronto Police Service says that almost 98 per cent of its 7,415 employees have disclosed their vaccine status in compliance with the policy.

It says that of those individuals, roughly 98 per cent are fully vaccinated.

The announcement that more than 200 members have been placed on unpaid leaves comes approximately four months after the policy was first announced.

The City of Toronto also has a separate vaccine mandate for its employees and has so far placed more than 500 individuals on unpaid leaves with the intention of terminating them with cause in the New Year should they remain non-compliant with the policy.