TORONTO -- Investigators say that a Toronto man whose 28-year-old ex-wife was found dead north-west of the city earlier this week is now wanted in connection with her murder.

In the evening hours of Jan. 13, officers with Peel Regional Police responded to a report of a deceased person found at a green space near Nexus Avenue and Fogal Road in Brampton by a passerby walking their dog.

“Officers attended and confirmed that a person was deceased and initiated an investigation into the circumstances surrounding the death,” investigators said in a news release issued on Thursday. 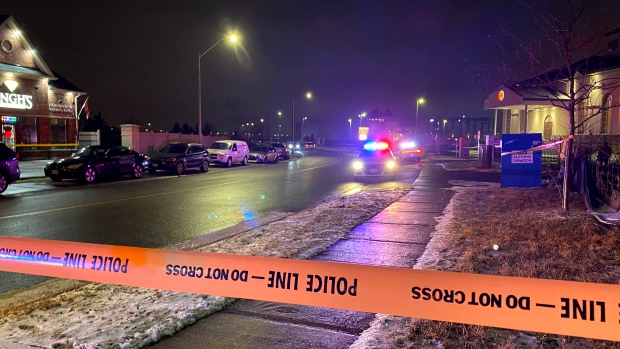 The deceased has been identified by police as Heeral Patel, of Toronto.

Patel’s death has been deemed suspicious and Peel Regional Police’s homicide and missing persons bureau has therefore taken over the investigation. 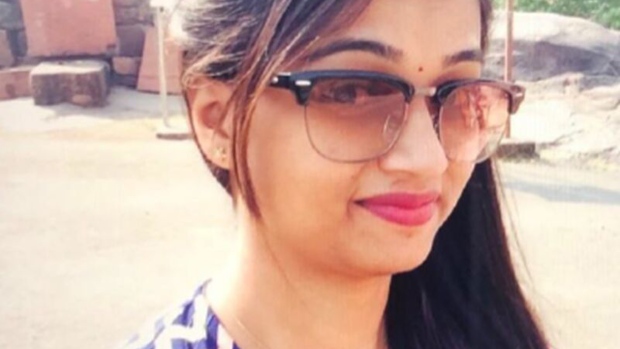 Toronto police said Patel was last seen in the area of Islington Avenue and Steeles Avenue West on Jan. 11 around 11 p.m.

At the time, police said they were concerned for her safety as it was “extremely unusual” for her to go missing.

“Originally the victim was called in as missing through the Toronto Police Service and then here in Peel we located a female deceased, 28 years old, who we have now identified as Heeral Patel and she is in fact that same missing person Toronto had been reporting on earlier this week,” Const. Danny Marttini told CTV News Toronto on Friday.

A suspect wanted in connection with the woman’s death has been identified by officials as the victim’s 36-year-old ex-husband, Rakeshbhai Patel. Investigators say he is wanted for first-degree murder. 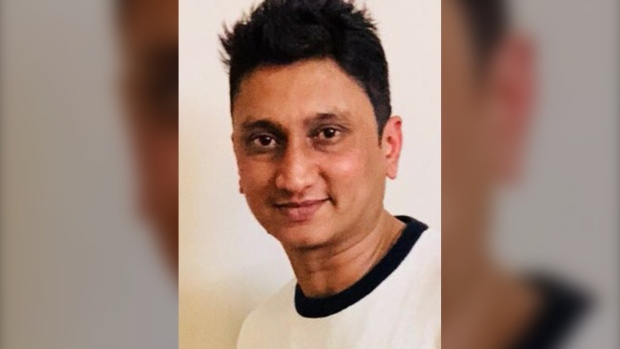 “Investigators are encouraging him to contact a lawyer and arrange to turn himself in,” police said in the news release.

Police say the suspect and the victim were married for five years before they separated in August 2019.

Rakeshbhai Patel is believed to be travelling in a four-door 2009 Honda Civic, with an Ontario licence plate CDMP042, investigators added.

Marttini said officials are urging anyone who saw anything suspicious in the area earlier this week to come forward.

“If anyone saw anything leading up to that timeline that seemed suspicious or out of character, whether it was a vehicle or an individual or just something that struck them as odd then that might actually be some piece of information that we are looking for,” she said.

“We really want people to think back and think did I recall something and if so, let us know.”