TORONTO -- It was a true Canadian love story, which started when William and Doreen Lewis were 15 years old.

Their grandson, Jason McDowall, says they embodied love and laughter.

“They got married when they were 20 and 21, respectively, and were married for 77 years.” 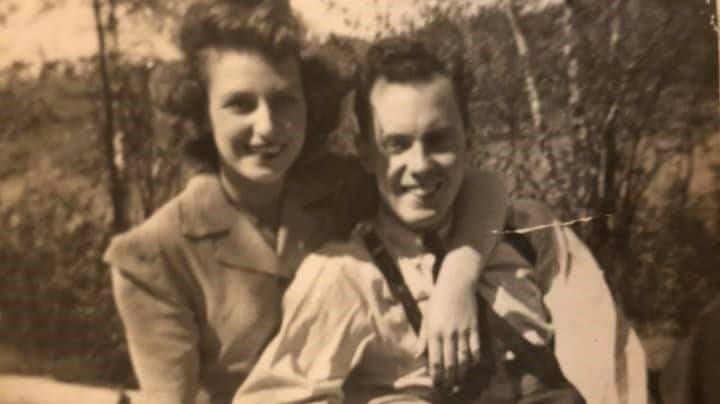 William Lewis died in 2019 at the age of 98 when the couple had still been living together.

“We were moving my grandma into a residence. We had to sell their house in East York and while we were cleaning out the house, we came across this little blue suitcase,” McDowall said.

The little blue suitcase was filled with roughly 450 love letters his grandparents sent each other between 1941 and 1946. 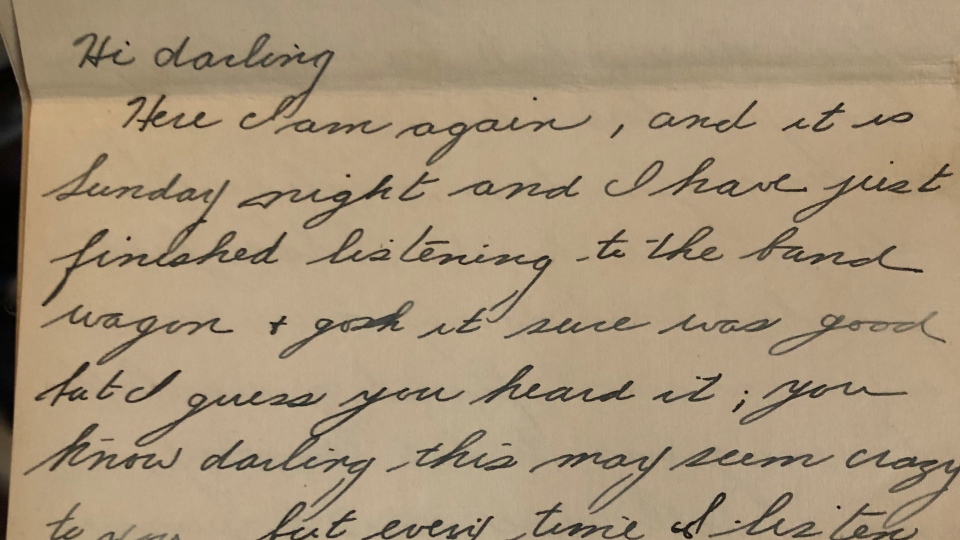 “My grandmother was in Toronto and my grandfather was in Trenton and then Ottawa and then Halifax and then was eventually sent oversees were he was serving in the air force.”

The Lewis’ had been separated by the Second World War, but used letters to stay connected.

“It’s the day-to-day simple stuff. I went and got my hair done, I went to work and I took the streetcar,” he said.

The suitcase came as a beautiful surprise to McDowall. He has organized the letters in chronological order, is reading them one-by-one, transcribing them, and posting them on a blog for others to enjoy, as well. 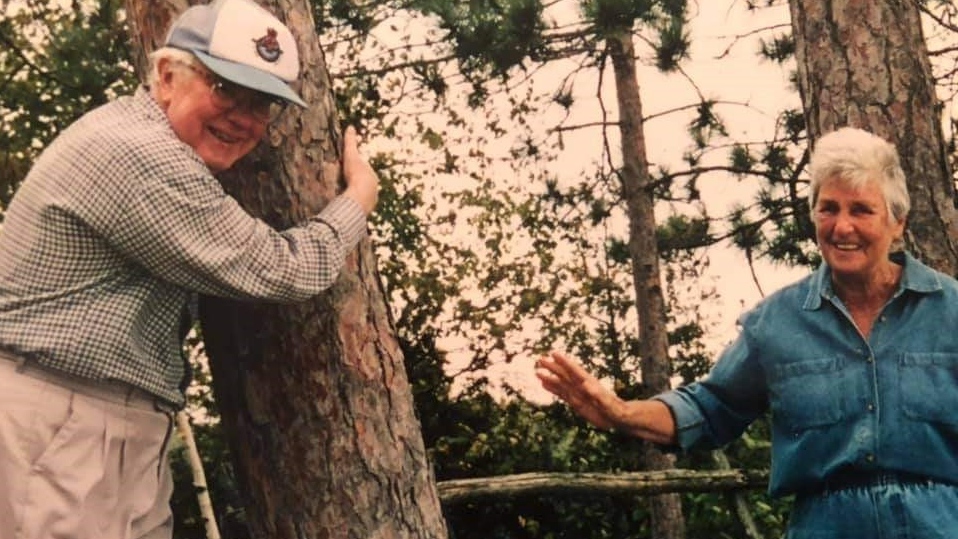 He still has hundreds of letters to get through, but hopes they will serve as a source of hope for anyone who needs it.

“No matter how bad it gets — this was a world war, where people didn’t know what the world was going to be like — there was still ‘I can’t wait to spend the rest of my life with you’ and ‘I can’t wait to buy a little bungalow in Toronto with you.’”

He says his grandmother can’t believe anyone is interested in reading the letters, but the outpouring of interest proves otherwise.