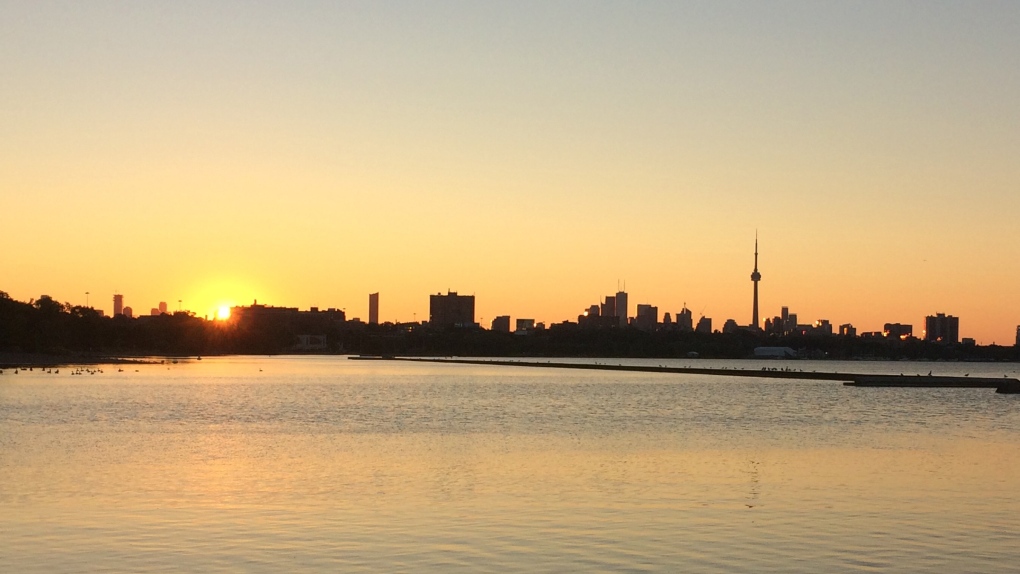 Toronto is second only to Calgary when it comes to the size of gap between the richest one per cent of residents and the rest of residents, according to a newly released report.

The Toronto Foundation released its annual "Toronto Vital Signs" report on Tuesday, which examined a variety of factors including disparity, safety and education.

The report compared disparity levels in major Canadian cities based on data from 2012, and found that Toronto's top earners share 17.4 per cent of all income earned in the area.

The Toronto region is second to Calgary, where income earners in the top one per cent share 25.1 per cent of all annual income.

The report found that the richest one per cent share:

The report also compared median incomes in six Canadian cities. The median income is the amount of income at the midpoint of all household incomes earned in a geographical area. In the Toronto area, the median income of the top 1 per cent is $322,200. The national median is $299,000.

The median incomes in other cities are:

The report reiterated data from a study in April that found that couples with children must make at least $18.52 an hour each to make ends meet in Toronto.

"The provincially calculated minimum wage of $11 an hour leaves workers far below the poverty line," it said.

The report said that the concentration of poverty is growing, with the income divide between neighbourhoods up 96 per cent from 1980 to 2010. It found the highest levels of working poverty are in Scarborough and North York, while poverty has decreased in the area south of Bloor-Danforth.

Working poverty is a term used for employed people whose incomes fall below the poverty line.