Couples with kids must make $18.52 an hour to make ends meet in Toronto: report 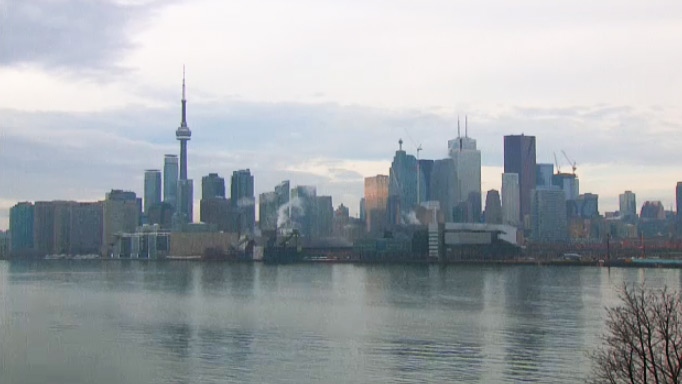 The Toronto skyline is seen from Polson Pier on Friday, April 10, 2015.

Working parents with two children must each earn a wage of $18.52 an hour just to get by in Toronto, according to a new study.

The study, called "Making Ends Meet," was published Friday by the Canadian Centre for Policy Alternatives.

"When you take into account what it actually costs to rent an apartment, pay hydro, own a vehicle, pay for a TTC pass, buy groceries and pay for child care, it means two working parents need to bring in a total of $72,242 a year in order to make ends meet," study author and economist Kaylie Tiessen wrote.

Teissen calls the calculated wage "what's actually required to live a healthy, sustainable life." It's based on the needs of a family of four, with two children aged 7 and 3. The hourly wage is based on each parent working 37.5 hours per week.

The report suggests there are 70,000 "working poor" in the City of Toronto, and 113,000 in the Greater Toronto Area. Working poor is a term used to describe people who are employed but whose incomes fall below a given poverty line - in this case, those who earn less than $18.52 an hour.

The study updates the previous calculation published by CCPA in 2008, which suggested each parent needed to earn at least $16.60 per hour to cover living expenses. The calculations are published by the left-leaning centre to serve as a guide to employers.

The report argued Ontario's current minimum wage of $11, which will increase to $11.25 in October, is still significantly less than what parents with kids need to earn in order to get by.

The CCPA said the increased rate is due to increases in the price of basic necessities in Toronto. Since 2008, the report said the cost of child care has risen by 30 per cent, rent has increased by 13 per cent and the cost of public transit has gone up by 26 per cent. 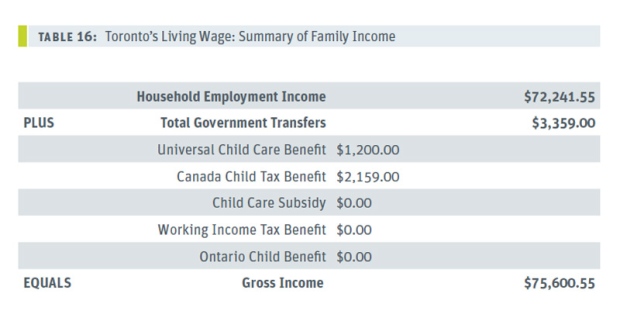 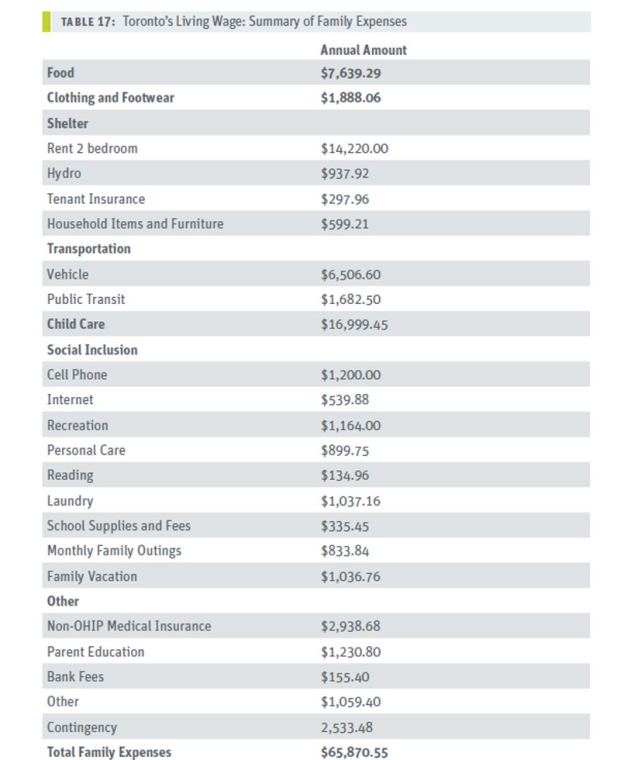