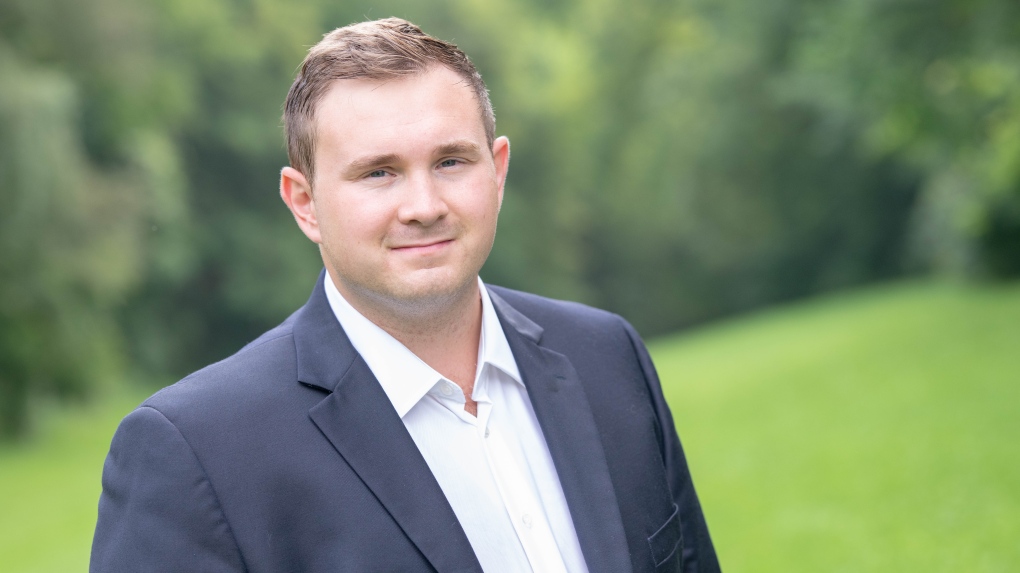 TORONTO -- After being diagnosed and hospitalized with COVID-19, Toronto city councilor Michael Ford, who is also Premier Doug Ford’s nephew, has recovered from the virus.

“Today, my two week isolation period with COVID-19 has officially come to an end,” the Ward 1 Etobicoke-North councillor wrote on Twitter Sunday morning.

Michael Ford said he is “feeling much better” and stated that he has now tested negative for COVID-19.

Today, my 2 week isolation period with Covid-19 has officially come to an end. I am feeling much better & have tested negative for the virus. Thank you @TOPublicHealth for your extraordinary care during these last 2 weeks and everyone for your well wishes. pic.twitter.com/EfnHJ1ZKK3

On June 9, Michael Ford revealed he had tested positive for the novel coronavirus. At the time, he said he was feeling well and would remain in self-isolation.

But, two days later, a spokesperson said the 26-year-old had been admitted to Humber River Hospital for additional testing after “experiencing some symptoms consistent with COVID-19.”

The next day, Michael Ford wrote on Twitter that he had been discharged from the hospital and would continue to self-isolate at home.

In the wake of Michael Ford’s diagnosis, the premier’s office said Doug Ford had not had any physical contact with his nephew for the last two weeks.

Doug Ford was recently tested for the novel coronavirus after Education Minister Stephen Lecce came in contact with someone who tested positive. Both the premier and the minister’s tests have since come back negative.