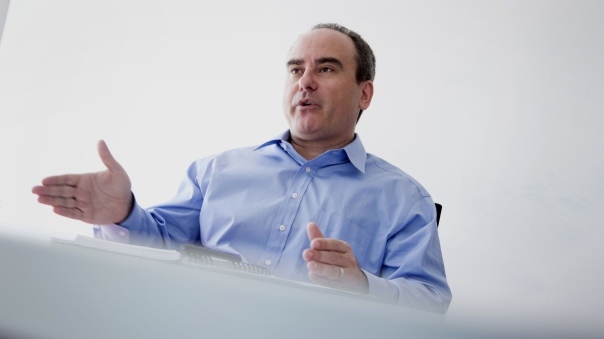 TORONTO -- Technology investment leader John Ruffolo has been paralyzed below the waist after being hit by a truck while cycling last week.

In a statement posted on LinkedIn, the Toronto businessman said he was hit by a "jackknifing" transport truck while out riding his bike last Wednesday.

The 54-year-old says that he's had several surgeries since then and that while his "head was unaffected," it's unlikely he will regain the use of his legs.

He says he intends to move ahead as planned with the launch of a new private equity fund and to continue in his advocacy work for Canadian innovation.

York Regional Police say they are seeking witnesses to the collision in Markham, adding the 45-year-old driver of the transport truck remained at the scene.