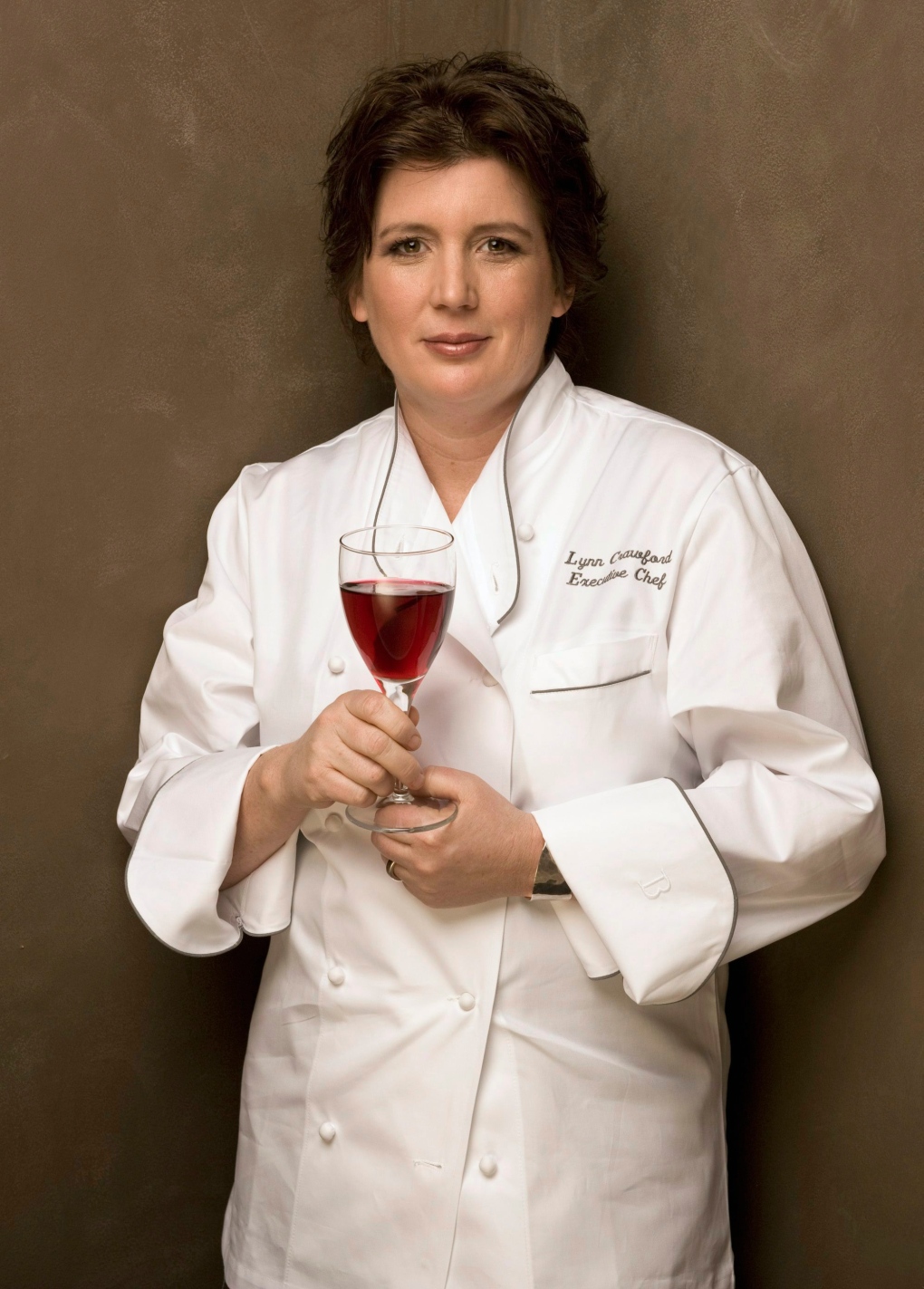 Chef Lynn Crawford is shown in this undaed handout photo.

They're among a group of chefs who will help create more than a dozen new dining spots in terminals 1 and 3, the Greater Toronto Airports Authority announced. The first restaurant will open in summer 2014, with the rest launched by 2015.

The project will give Canada's busiest airport "the greatest number of chef-inspired restaurants of any airport worldwide," said Janine Gervais, associate director of retail and food programs at the Greater Toronto Airports Authority.

Gervais said the new options will feature "ethnic cuisine, comfort food and halal options," including a Middle Eastern restaurant with grilled halal meats. There will also be a traditional Jewish deli to be opened in partnership with Toronto deli-owner Zane Caplansky.

The airport opened several other restaurants earlier this year, including a gourmet burger bar created by Mark McEwan and an Italian spot developed with Rocco Agostino, both prominent Toronto chefs.