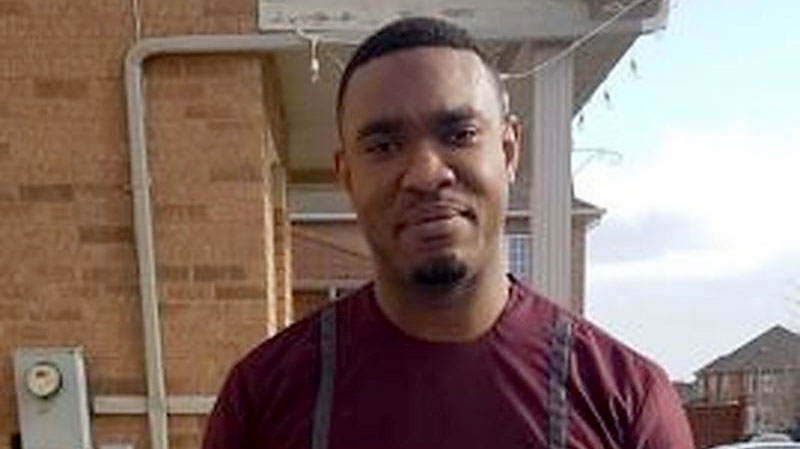 Toronto police say Nnamdi Ogba, 26, was gunned down as he walked to his vehicle in Etobicoke Friday March 16, 2018. (Handout /Toronto Police)

TORONTO -- As three members of a Toronto street gang were sentenced to life in prison with no chance of parole for 25 years in the 2018 death of an electrical engineer, the victim’s mother said her son’s killers “chose a deadly path of destruction” when they targeted “an innocent soul” with no gang-affiliation.

“My beloved son, my pride, my joy,” she began. “The pain of losing you is beyond comprehension.”

Nsosu went on to say that her “life and heart were ripped apart” on March 16, 2018 when her 26-year-old son, who was soon to be married, was taken away from her.

“Two years, it’s never been the same,” she said.

On that night, Trevaughan Miller, Abdullahi Mohamed and Abdirahman Islow were driving around the Scarlettwood Court area of Etobicoke “looking for someone to kill as part of an ongoing rivalry,” Justice Robert Goldstein, who presided over the trial, said during the sentencing hearing.

Goldstein said all three men belonged to a Toronto street gang, which was in conflict with another gang operating in the Scarlettwood Road area.

The three men spotted Ogba before Miller and Mohamed both pulled out a handgun and fired shots at him from behind at around 11 p.m. 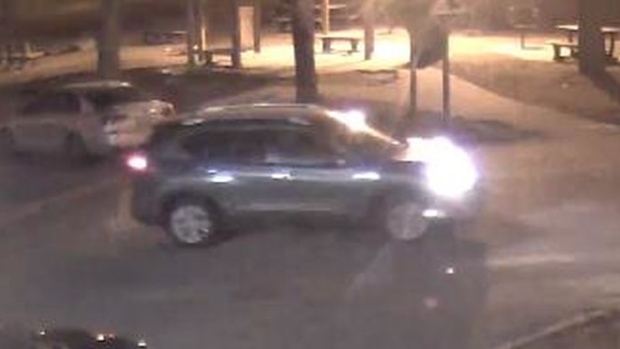 Ogba, who was walking to his parked car after visiting with a teammate from his recreational soccer team, was struck by “several bullets” in the back and died at the scene, Goldstein said.

The two men then got back into the awaiting getaway vehicle, being driven by Islow, and fled the scene.

Goldstein said the men showed no remorse for their actions in the aftermath of the deadly shooting as they “celebrated the killing” and checked news stories about it. 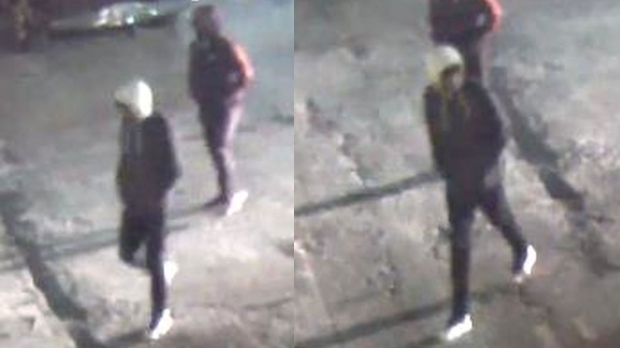 “They were clearly not distraught or upset,” Goldstein said.

All three men were found guilty of first-degree murder on March 13, 2020.

Victim ‘had nothing to do with street gangs’

Goldstein went on to say that Ogba had a “regular job at a regular company” and was a leader in his family.

In her statement, Nsosu said in Nigerian culture it is standard for Ogba to be viewed as a role model by his younger brothers.

“They looked up to you,” she said. “Their knight in shining armour is gone.”

“He was the glue that held our family together, the man of the house, he was full of love, a handyman, he would fix any broken thing in the house.” 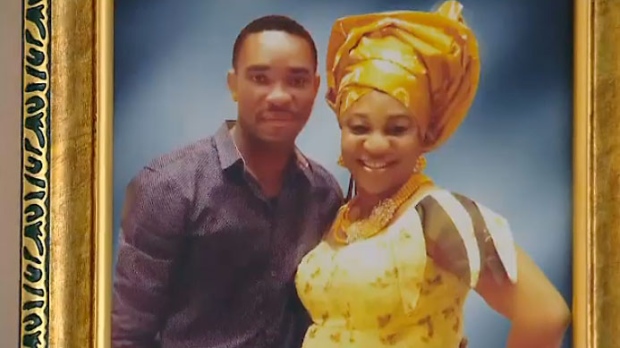 After always looking up to their older brother for guidance, Nsosu said her younger sons now feel lost and confused.

Nsosu said it is “really unfortunate” that those who claim the lives of innocent civilians “do not understand how they hurt people.”

“Most times it goes beyond the victim – the families,” she said. “I believe in repentance of sins and forgiveness, but there is no repentance.”

‘My condolences to his family’

Towards the conclusion of the hearing and before the sentences were handed down, Goldstein offered the chance for each of the convicted murders to speak if they wished to do so.

Defence lawyers for Islow and Mohamed declined on behalf of their clients, while Miller opted to say a few words.

“I just want to say I am sorry for what happened to Mr. Ogba,” he said. “My condolences to his family.”

A charge of first-degree murder carries an automatic life sentence with no chance of parole for 25 years.

Goldstein touted the work of the Toronto Police Service on the case while handing down the sentences.

Abdirahman Islow, Abdullahi Mohamed and Trevaughan Miller have been sentenced to life in prison for the murder of Mr. Nnamdi Ogba by Justice Goldstein of the Superior Court of Justice today. They will be heading to the Millhaven Institution.
Rest in Peace Nnamdi.@TPSHomicide pic.twitter.com/N6M2uiV1lz