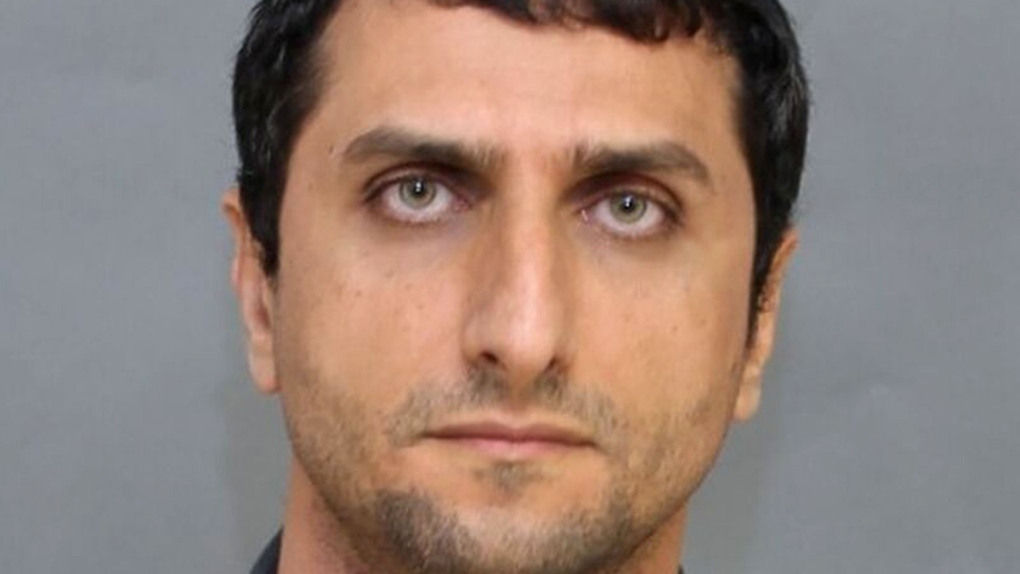 Gadi Melichov, 41, is seen in this image provided by Toronto Police Service.

A 41-year-old Thornhill man is accused of sexually assaulting a woman who was leaving a music festival in north Toronto last summer.

On Aug. 6, 2018, a 20-year-old woman was leaving a music festival taking place at Downsview Park between midnight and 1 a.m.

Police said a man, who was also at the event, offered to drive the woman to meetup with her friends.

The man drove the woman to a deserted area before allegedly sexually assaulting her, according to investigators.

Gadi Melichov was arrested in connection with the investigation on Wednesday. He has been charged with forcible confinement and sexual assault.

Police said they have evidence indicating that there are additional victims.