A Scarborough estate is offering potential buyers a chance to own a piece of Canadian history.

Perched on the Scarborough Bluffs high above Lake Ontario, the $2 million, mid-century modern home designed by renowned Canadian architect James A. Murray features a rear wall made almost entirely of glass and views from almost every room.

“I’ve been here a year and a half and every morning, when there’s a spectacular sunrise, I just say ‘wow!’ You’d think I’d be used to it, but I’m not,” owner Adam Stork said.

One of the many highlights of this modernist bungalow is its sunken living room.

“The sunken living room is a rare creature these days,” Stork said. “So rare that you get quite a lot of interest from production companies that want to use this for TV, commercials and film because you just can’t find these anymore.” 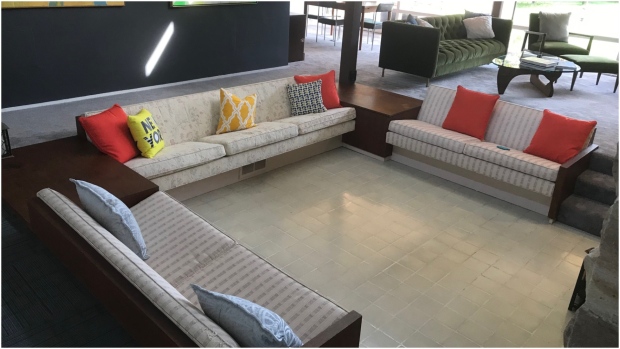 James A. Murray built the home in 1963 and built it to last.

“The house is constructed of steel frame and cedar tongue and grooves,” Stork said.

So much steel is used in the construction that very few load bearing walls are needed, giving the structure a light, airy feel. 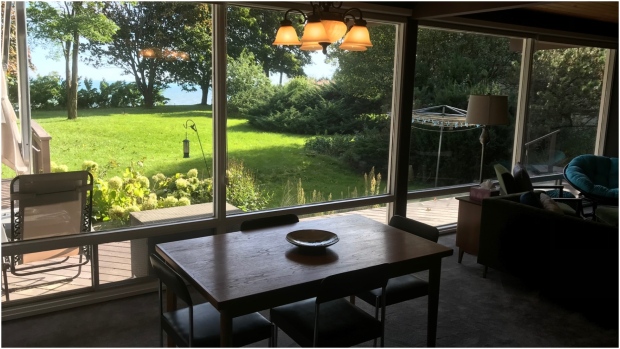 Murray, who was a designer on the original Sherway Gardens shopping mall, had a great affinity for light. This can be seen in the floor to ceiling windows at 125 Sylvan Avenue as well as clerestory windows that cast dramatic rays of diagonal light across the stone fireplace on sunny days. 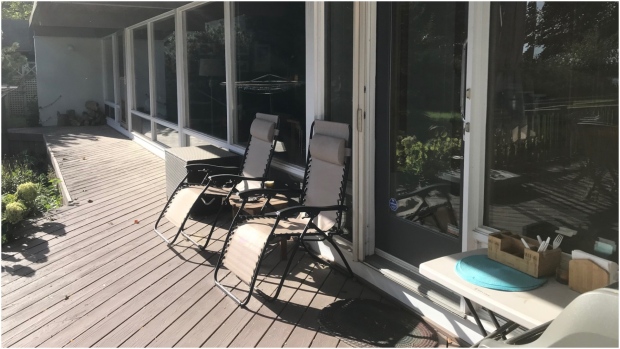 Another design feature often missing from today’s homes is the built-in library.

“Usually houses that have libraries are giant mansions,” Stork said. “When I saw this room I just had to have it.” 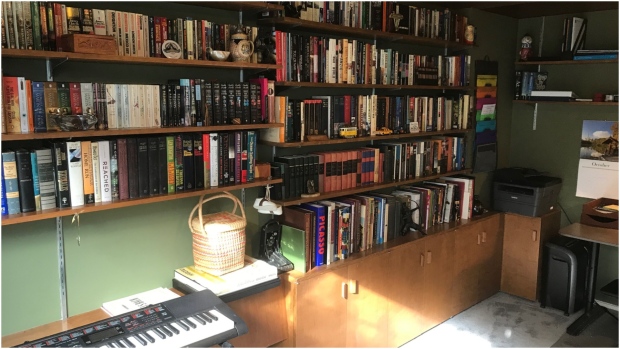 Stork’s great respect for Murray’s architecture saw him add a plaque, at his own expense, where the driveway meets the road.

He said he hopes to find a buyer with the same love for this house and design that he has.

“This is a masterpiece of architecture by one of Canada’s best architects. I feel if someone were to tear this down that something would be lost from the world,” he said. 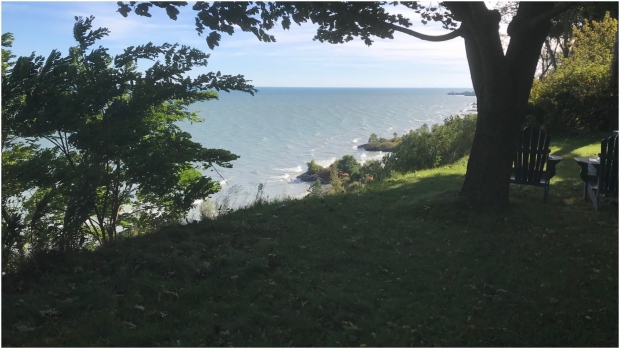