TORONTO -- Toronto police are warning car owners to beware of high-tech thieves who have been using sophisticated equipment to steal vehicles that make use of keyless entry.

According to police, newer vehicles equipped with keyless fobs are being targeted and stolen from driveways in the area of 42 Division overnight.

Surveillance video released by Toronto police shows an example of one such incident. 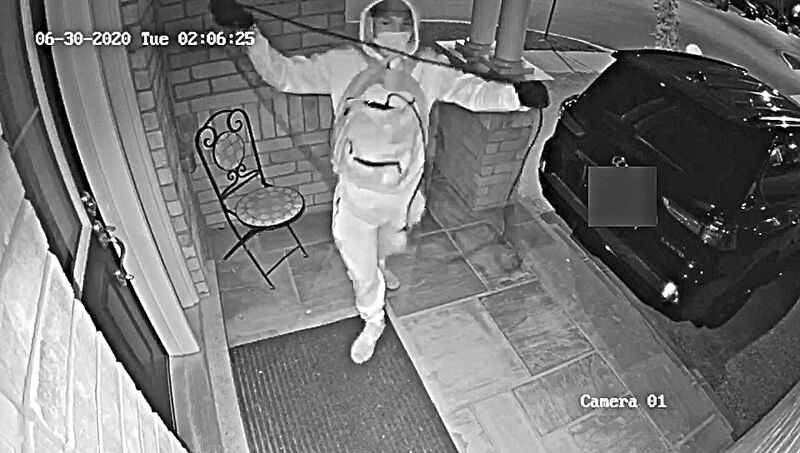 In the video, one of the thieves stands near the front door of the house and pulls out a device that captures the signal being emitted from the keyless fob, which is somewhere near the entrance inside the house.

The device, a radio frequency amplifier, captures the fob’s signal from inside the house and extends it so that it can reach the car.

The boosted signal then unlocks the car and also starts the vehicle's engine.

The thieves then simply drive away with the vehicle.

Police are asking anyone with information about the thefts to contact investigators.

Police also issued a number of tips that can help owners keep vehicles with keyless entry safe. They include: