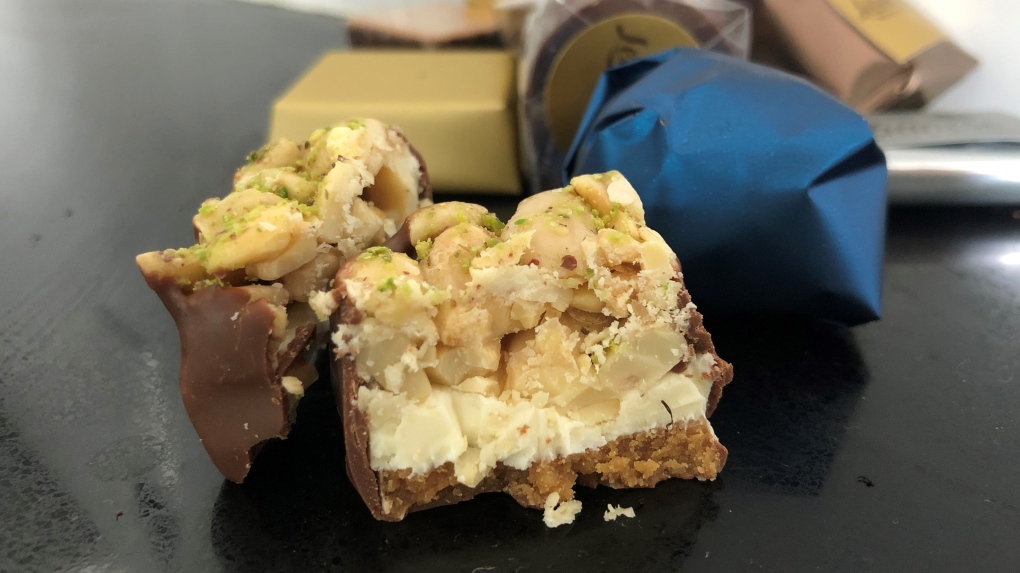 Heaps of chocolate studded with pistachios or packed with halva mount plastic bins at a Lebanese-owned storefront in Scarborough.

The allure of the bulk bin experience – strolling the aisles, gripping handfuls of sweets and later, digging into plastic goodie bags – is delightful in itself, but the taste of the chocolate at Lebanese Nuts and Chocolate at Ellesmere Road and Warden Avenue is better. 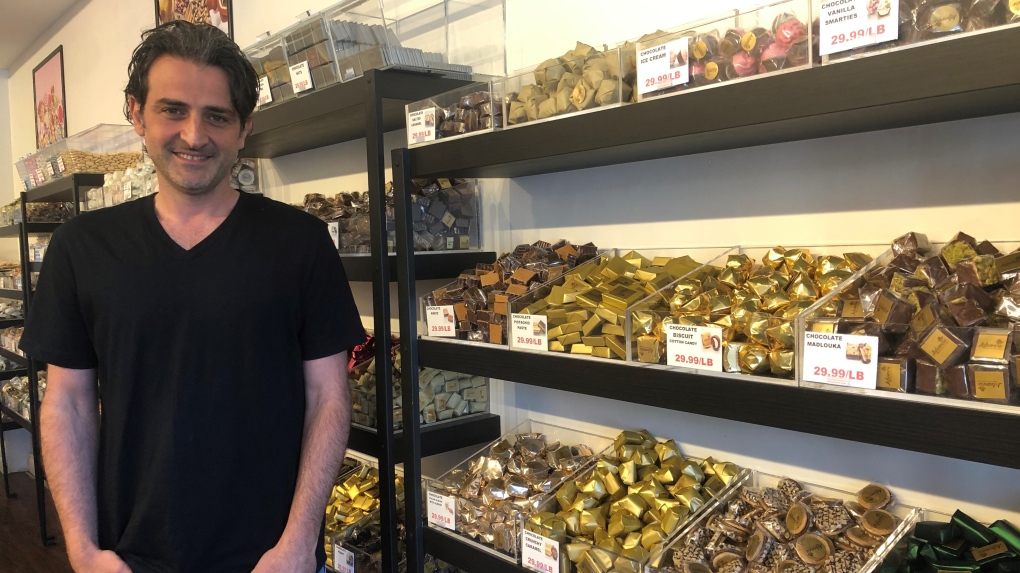 Sevag Karayan stands in his bulk food shop, Lebanese Nuts and Chocolate, located in Scarborough (CTV News Toronto/ Hannah Alberga).“It melts into your tongue. Not like the normal chocolate that you need to chew it to feel the flavour,” owner Sevag Karayan told CTV News Toronto.

His chocolates are made in his hometown of Beirut, where they are carefully wrapped in metallic parcels and shipped overseas once a month. A year and a half ago, he opened the shop with his wife Lucy when they left Lebanon.

“The situation in Beirut is not good, especially the explosion that happened,” Karayan said, referring to the white smoke that billowed from a warehouse on the city's northern Mediterranean coast in August 2020, killing 200 people.

At the time, Karayan was running a women's clothing business and a few of his shops were in close proximity to the devastation. “It was disastrous,” he said.

“When the problem happened in Lebanon, I said to them, let’s start a new life,” he said. 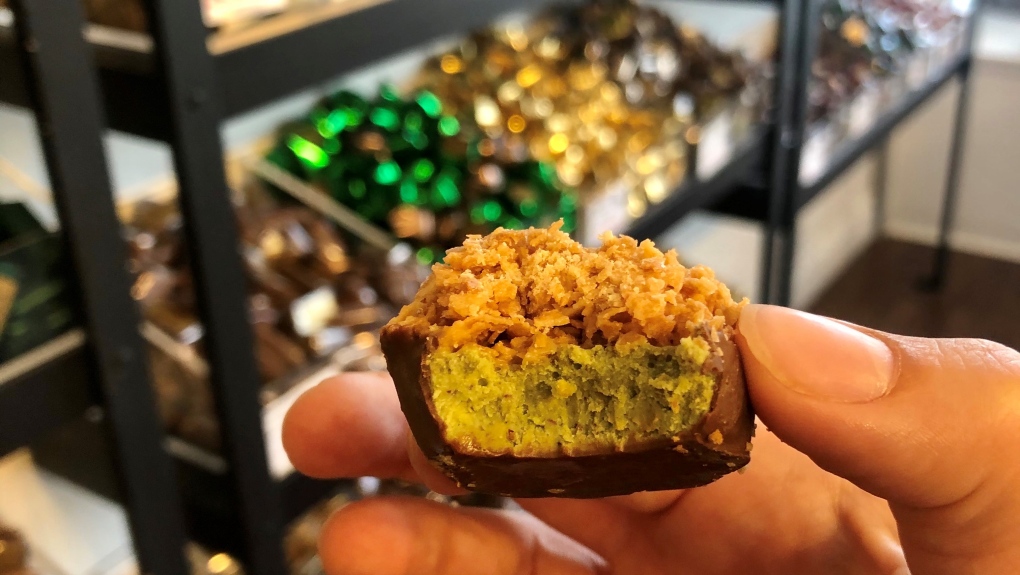 Immigrating to a new country and opening a storefront in the midst of a pandemic and at the onset of global supply chain strains has had its challenges. First, alerting potential customers of the store’s existence and now, dealing with delays on products that rely on freshness paired with pushed up prices.

“Obviously, it was not easy,” he said. “It’s coming later and it’s starting to be more expensive.” 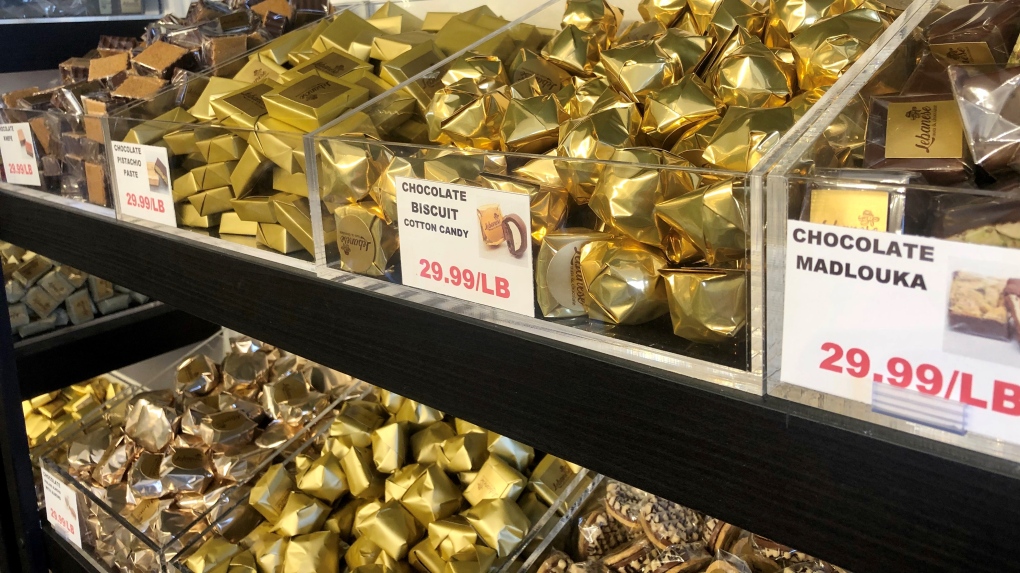 Lebanese Nuts and Chocolate (CTV News Toronto/ Hannah Alberga).Yet, Karayan does not fixate on the hardships. Instead, he is animated with pride as he strolls the aisles of Beirut bulked goods he has assembled and greets the regulars who are drawn to the products he works hard to bring overseas.