A Crown prosecutor sounded the alarm for months about a lack of people and resources as delays mounted in a major Ontario organized crime bust involving the Hells Angels, but didn’t get help that could have kept the case on track, according to documents obtained by CTV News Toronto.

As a result, at least six accused will walk away with no legal punishment for their alleged roles in an underground gambling ring that took multiple police forces at least two years to investigate and that court documents show supplied the Angels with some $160 million.

“I am pretty certain the Crown will agree… that there was no prosecution plan,” wrote Crown Lawyer David King in one of several emailed pleas for help detailed in a judgment in the case.

“People in the Ministry of [the] Attorney General agreed the case required more resources, but those resources never made it to the prosecution,” he wrote.

Those delays prompted defense lawyers for a group of people, including four alleged partners who ran the day-to-day gambling operations, to bring an application arguing their rights had been violated for delays — and the judge in the case tossed the charges.

“The Crown inaction has seriously exacerbated the delay in bringing this matter to trial and produced the very waste the justice system should not bear,” wrote Justice Shannon McPherson.

The charges were thrown out in the Ontario Court of Justice, which is required to bring charges to trial in 18 months in most cases. Two members of the Hells Angels group are still facing charges in Ontario Superior Court, which has a 30-month delay threshold.

The prosecution of more than 30 people was meant to be the culmination of Project Hobart, a multi-year investigation that involved 11 months of wiretaps, 170 judicial authorizations, and 11 confidential informants. 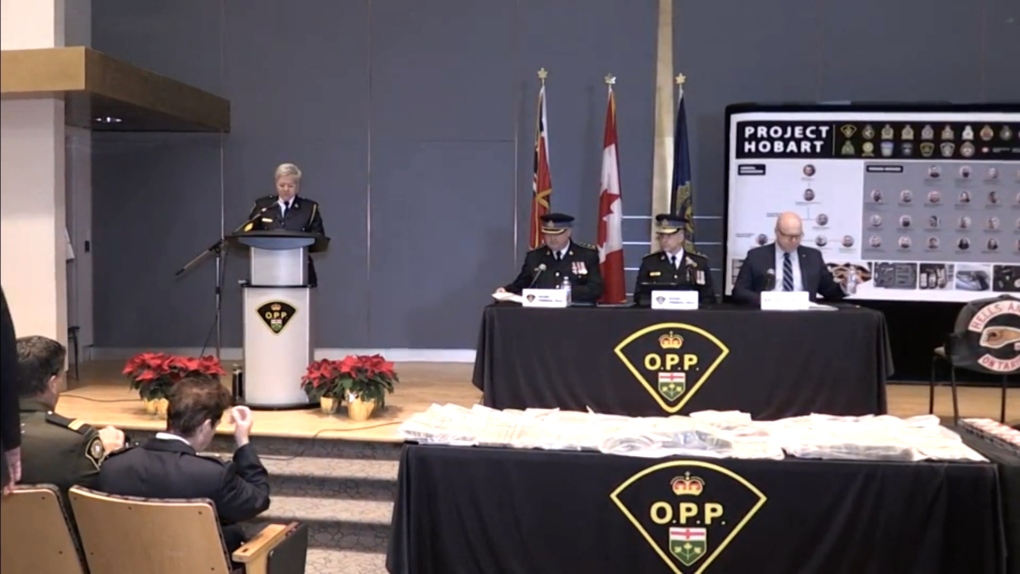 Undercover officers followed one Hells Angel said to be the enforcer for the gambling ring, Michael Deabaitua-Schulde, to his gym where he was shot in public. Another undercover officer befriended an organizer of the ring, learning its inner workings.

That work, as well as the coordinated raids and arrests in 2019, added up to more than 200,000 pages of documents the Crown had to go through. That's enough that if it were laid end to end, it would go 60 kilometres — about the distance from the Brampton Courthouse to Queen’s Park and back.

But just two Crown lawyers were assigned part-time to the case, documents show. COVID-19 hit, but the Crown adapted quickly, the judgment said. A third Crown lawyer was assigned, but shortly after that, one of the original two, Robert Levan, was reassigned to another office.

“Mr. King had learned from people in the Guns and Gang unit that it was shocking to have only two Crowns assigned to a 33 person case,” the judgement said. “He also expressed his view that ‘even if the two Crowns were working full-time it would not be enough. Mr. King suggested a need for ‘at least another Crown to be assigned full-time if not two.’” 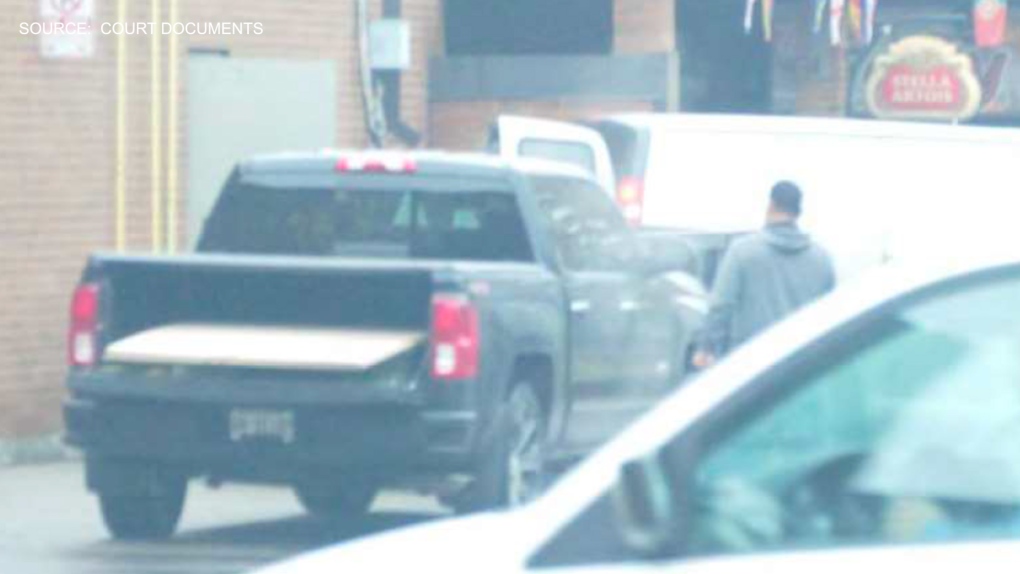 The judgement said that by the fall of 2021 — almost two years after the arrests — Project Hobart received “necessary resources,” including four new lawyers. But the prosecution missed another deadline.

That prompted the application by Lou Strezos, representing a group of six defendants, to say the prosecution had gone on too long and should be done away with.

“The state has to bring someone to trial in a reasonable time,” Strezos said in an interview. “They can’t throw up their hands and say we don’t have enough money, time or lawyers.

“The short answer is that there’s a finding that our clients’ rights were violated,” he said.

The office of the Peel Crown Attorney, Darilynn Allison, referred questions from CTV News Toronto to the Ministry of the Attorney General, which didn’t return a request for comment by deadline.

Doug Downey, who is the Ontario's Attorney General and a PC Candidate for Barrie—Springwater—Oro-Medonte, didn’t return a message left with his campaign.

This is an issue that should weigh on the minds of voters as they cast their ballots in the upcoming Ontario election, said Gurratan Singh, the NDP candidate for Brampton-East.

“The Brampton courthouse, the day it opened, was already over capacity,” Singh said in an interview. “The court has struggled with this for years and COVID-19 has made it worse. Obviously we need immediate investments in our courts.”

The OPP didn’t have an estimate for the total cost of Project Hobart. A spokesperson said the agency would not be commenting as long as the case against the two remaining defendants has yet to be heard in court.