TORONTO -- As Toronto and Peel Region brace for another two weeks in lockdown while most of Ontario moves to various stages of reopening, businesses and residents are divided about the extended shutdown until March 8.

Adam Skelly is no stranger to controversy and has decided to take up his issues about the lockdown to Ontario Superior Court.

“There’s no other option. There’s no end in sight,” said Skelly at a press conference he called from his Leaside location of Adamson Barbecue.

Skelly is still fighting several charges from this past fall, after opening his Etobicoke location restaurant despite orders against it. 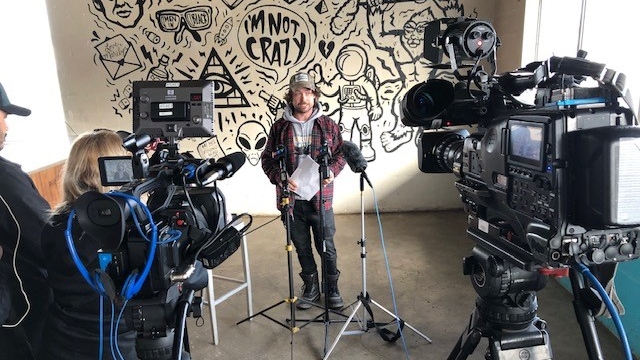 “The government is completely overreaching in an effort to close down small businesses and destroy our economy,” said Skelly.

He said he believes international human rights and constitutional protections are being eliminated as a result of the pandemic in Ontario.

Skelly said he believes the case will be heard in June or July and said if he wins, businesses will be allowed to open despite lockdown measures imposed.

Meanwhile, the co-owner of Indian Street Food Co. on nearby Bayview Avenue isn’t against the stay-at-home order and closures. 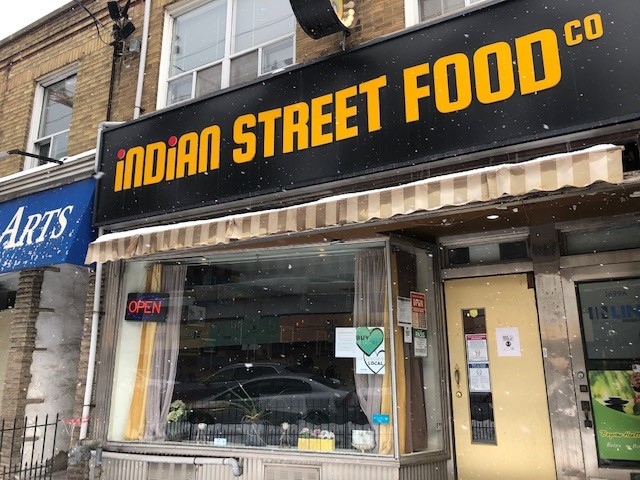 Hoshang Bakhshi told CTV News Toronto Saturday safety is the priority, but he does want the province to make the reopening a level playing field for businesses.

York Region will allow up to 10 people to dine indoors once again come Monday, which Bakhshi said is unfair.

“This neighbourhood is just a 15 minutes drive; anyone can go to York Region, anyone can go to Vaughan Mills and have a good dining,” he said. “We are just surviving. We are not making anything. I’m trying to pay my employees.” 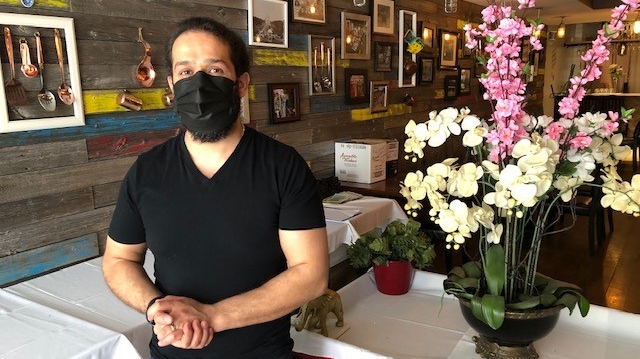 CTV News Toronto spoke with several residents about the extended lockdown. One man expressed boredom and said he wants to be able to meet with friends for a cup of coffee.

Another woman said it was time the government allowed some parts of the economy to reopen, while another man said variants of concern ‘VOC’ are a compelling reason to extend closures beyond Mar 8.

In North Bay, there’s support for the shutdown to help stop the spread of VOC.

In one outbreak, 20 cases involving a more contagious strain have been linked to an apartment building.

“Everyone is wondering, why are we still in lockdown over here? And it’s because we get lumped in with the overall health unit area,” he said.

Aside from Toronto and Peel Region, North Bay Parry Sounds is the only other region extending the lockdown.