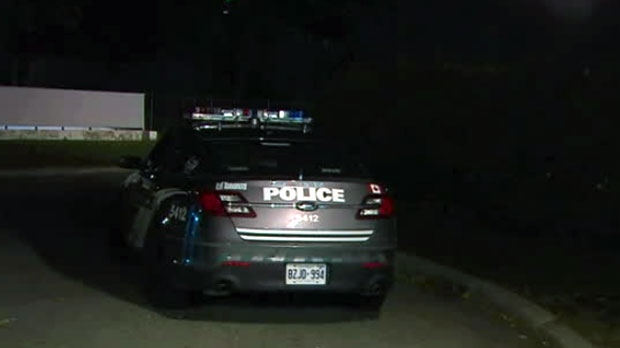 Two 15-year-old boys are in police custody after they were spotted climbing a construction crane fixed atop a condo tower under construction in the Yonge and Eglinton area on Saturday night.

Toronto police say that sometime around 10 p.m., they were called to a condo at Eglinton Avenue East and Redpath Avenue for reports of two people climbing on the outside of the structure.

Witnesses told police they spotted two individuals first climb onto the outside of the building on ledges on the 32nd floor.

Witnesses then said the pair climbed from the roof, up a crane on the top of the building and onto the arm of the crane.

Police arrived on scene and came into contact with the boys on the fifth floor of the structure.

It is not known what charges the pair may face.

Two kids getting arrested after climbing the Crane at the top of a new condo developement on Redpath. @CP24 @680NEWS @StarGTANews #Toronto #Torontonews pic.twitter.com/ZyR5sUibzB

Just a casual night near Yonge and Eglington with two kids climbing a crane for that perfect selfie. @CP24 @CBCToronto @CityNews pic.twitter.com/7Y3tcqZIPJ