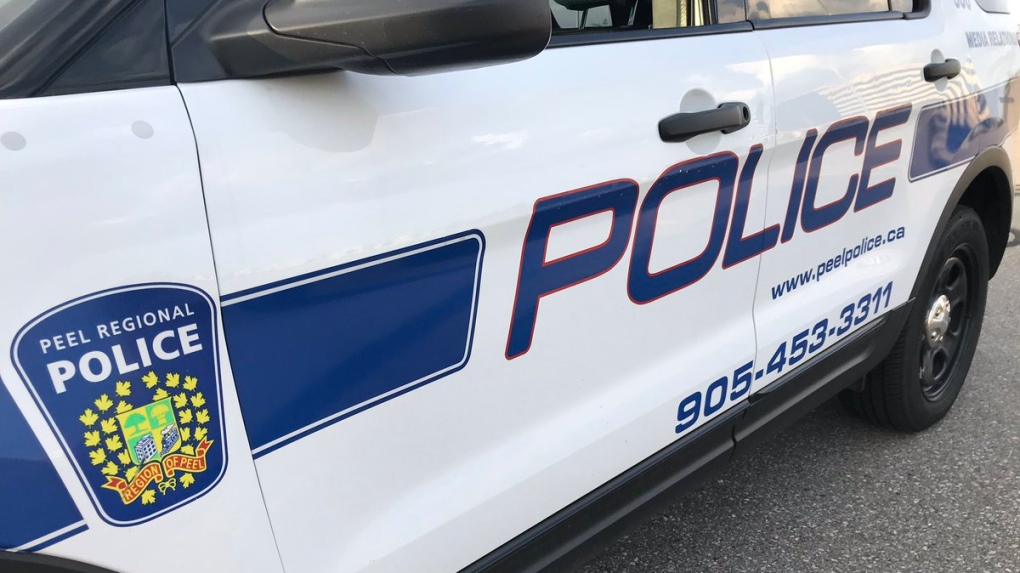 Police have charged a 16-year-old boy after he allegedly broke into a Mississauga residence and exposed himself to a 15-year-old girl on Tuesday.

Police said the incident happened in the area of Forest Glen Park at about 3:45 a.m. after the female victim discovered the suspect in her bedroom.

According to investigators, the victim screamed and the suspect fled in an “unknown direction of travel”.

Police said that the victim was not physically harmed during the incident.

The 16-year-old boy from Scarborough was charged with break and enter and sexual assault.