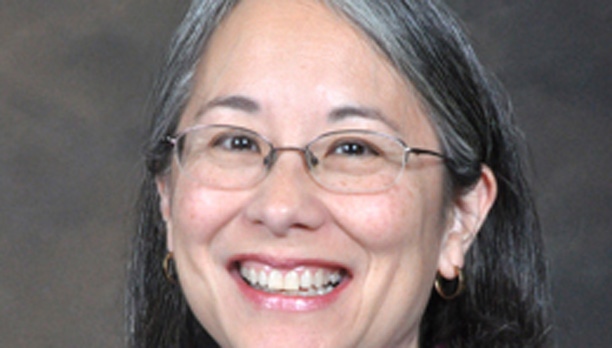 The Toronto District School Board has elected a new chair less than a week after Chris Bolton abruptly resigned, citing personal reasons.

The Toronto District School Board has elected a new chair less than a week after Chris Bolton abruptly resigned, citing personal reasons.

In a tweet Wednesday afternoon, the TDSB said Mari Rutka was elected the new chair of Canada's largest school board. Rutka was the former vice-chair of the TDSB. Her position has been filled by Shaun Chen, a trustee in the board's human resources and professional learning committee.

Last Friday, Bolton resigned as chair of the TDSB. His resignation comes after months of media reports linking Bolton to a series of TDSB-related scandals, including allegations of acrimony between board members and school trustee Howard Goodman.

Goodman was accused in February of bullying staff members, including TDSB education director Donna Quan during a meeting. The incident was apparently so tense that Bolton brought in off-duty police officers to monitor the next meeting.

Bolton has previously said, however, that his resignation has nothing do with the issues related to the board.

In a letter from the ex-TDSB chair last Friday, Bolton said his resignation was based on "personal reasons." He did not provide any further details.

Quan, who also released a statement that same day said that Bolton was a "passionate and committed advocate for public education."

Bolton, who is also the school trustee for the Trinity-Spadina ward, has previously said he does not plan on running for re-election in the upcoming fall municipal election.