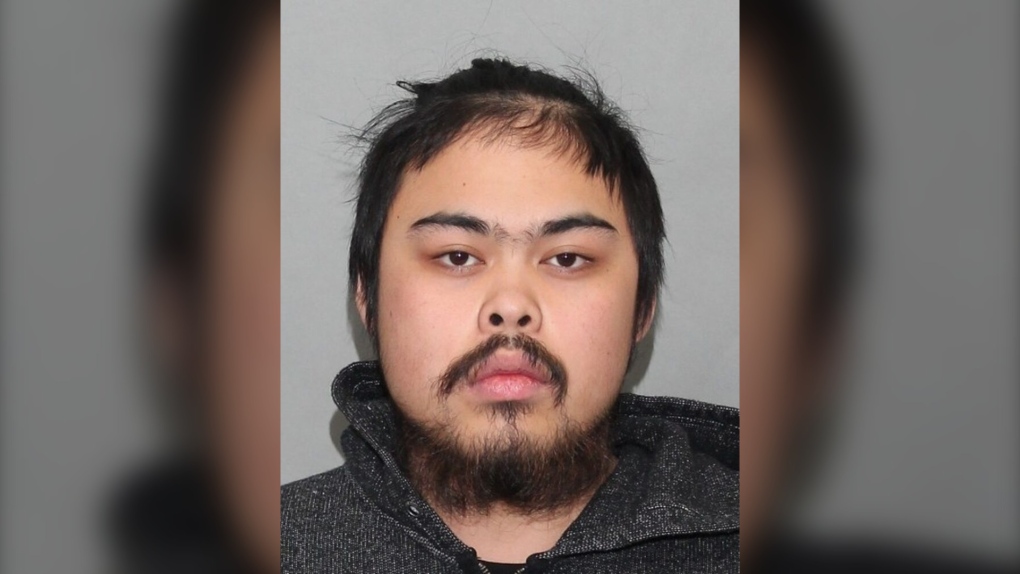 TORONTO -- A Toronto taxi driver has been charged in an alleged scam involving swapped debit cards.

Toronto police said the charges come after “multiple incidents” in which a taxi driver switched out customers' debit cards with similar cards from the same bank.

The original cards were then used for fraudulent transactions until the accounts they were linked to were either depleted or blocked by the banks, police said.

A suspect was arrested in connection with the alleged scam on Jan. 4.

Jerron Acosta, 22, of Mississauga has been charged with 31 counts of possession of property obtained by crime under $5000 and possession of a Schedule I Substance.

Police said Acosta was arrested driving a 2016 red Toyota Corolla taxi, with the licence plate CKMB 471 and a City of Toronto Taxi Plate #1484. 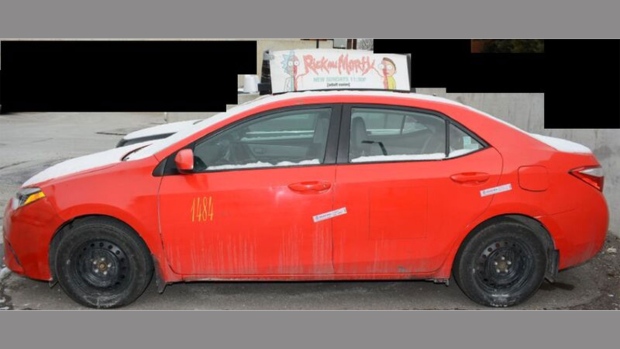 He is scheduled to make a court appearance on Feb. 24.

Police said they believe there may be more victims, as well as others involved in similar scams.

Anyone with information is being urged to contact police.