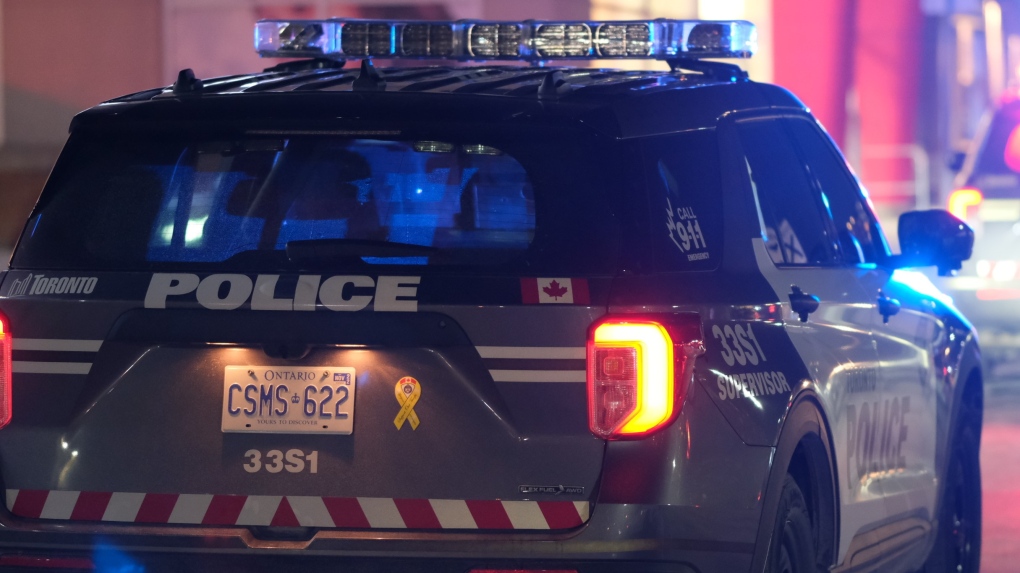 Toronto police are investigating after a TTC operator was shot with a BB gun in Scarborough on Saturday evening.

Police said the operator was waiting to take over a bus in the area of Markham Road and Progress Avenue when they were shot at.

The operator did not suffer physical injuries, police said.

The suspects, who police described as white males and possibly in their teens, fled the area in a black sedan.

Toronto Mayor John Tory condemned the incident in a series of tweets.

“Transit operators keep our city running 24/7 and they must be safe and feel safe at all times while they do their job,” Tory tweeted.

“I believe anyone threatening or inflicting violence on transit workers should face the most serious of consequences for their actions from our justice system.”

ATU Local 113, the union representing tens of thousands of TTC workers, said in a statement that violence towards employees and passengers cannot be tolerated.

“ATU Local 113 continues to call on the TTC and the City of Toronto to keep public transit safe,” the statement read.

Safety on the TTC has been front and centre with the recent violent incidents against passengers and workers. On Friday, one person was waiting on the subway platform at Bloor Station when a man allegedly attempted to push them onto the tracks.