Suspect in custody after woman stabbed inside Cabbagetown home

One suspect is in custody after a woman was stabbed inside her Cabbagetown home on Thursday night.

The incident happened at 10:45 p.m. just north of Dundas Street East on Sherbourne Street, according to police.

Police said the victim was rushed to hospital in serious condition, where she remains with non-life threatening injuries.

On Friday monring, police confirmed that an arrest had been made in relation to the incident. 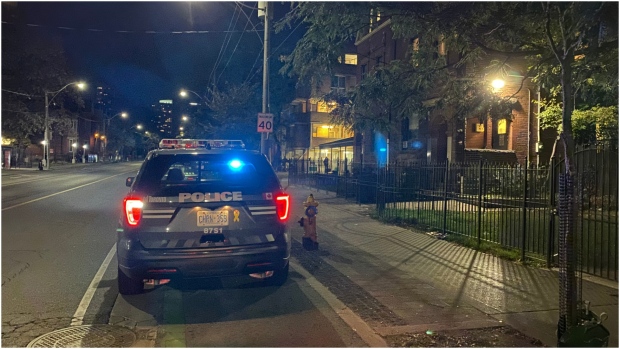