Suspect in custody after woman is allegedly abducted in Toronto 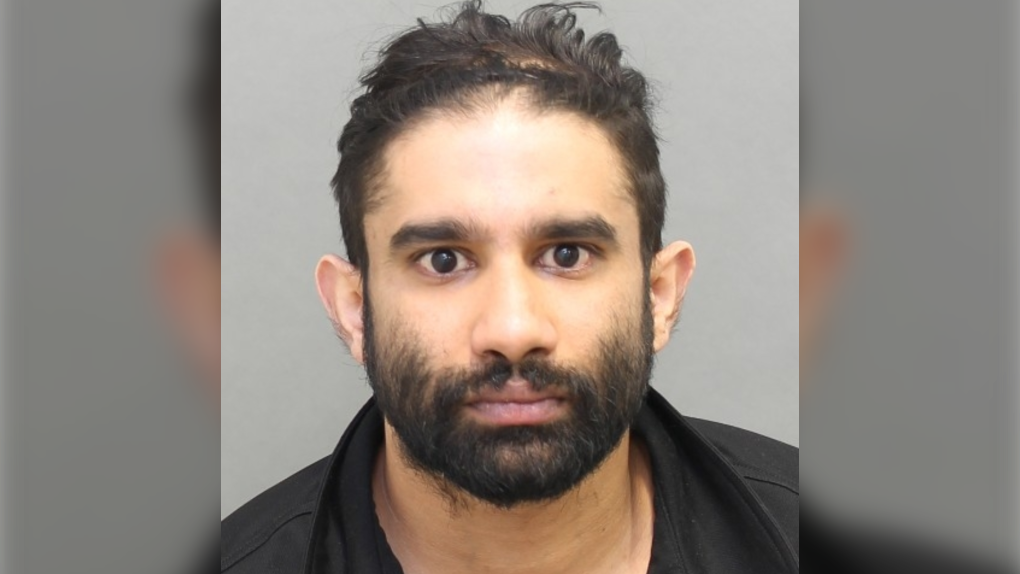 TORONTO -- A man wanted after a woman was forced into a car in Scarborough's Malvern area in broad daylight on Monday is now in custody, police say.

A man allegedly forced the woman into a vehicle in the area of Empringham Drive and Sewells Road in Scarborough’s Malvern neighbourhood at 5:41 p.m., police said.

Police notified the public of their search for the woman, allegedly taken by a man driving a black Acura sedan, at about 9 p.m.

She was located suffering non-life-threatening injuries at about 10 p.m.

On Tuesday, police at 42 Division told CP24 the suspect, identified as 34-year-old Santhoskumar Selvarajah, was now in custody.

They say the alleged incident was the result of a domestic dispute.