Summer was the easy part of the pandemic. It's what comes next that worries experts 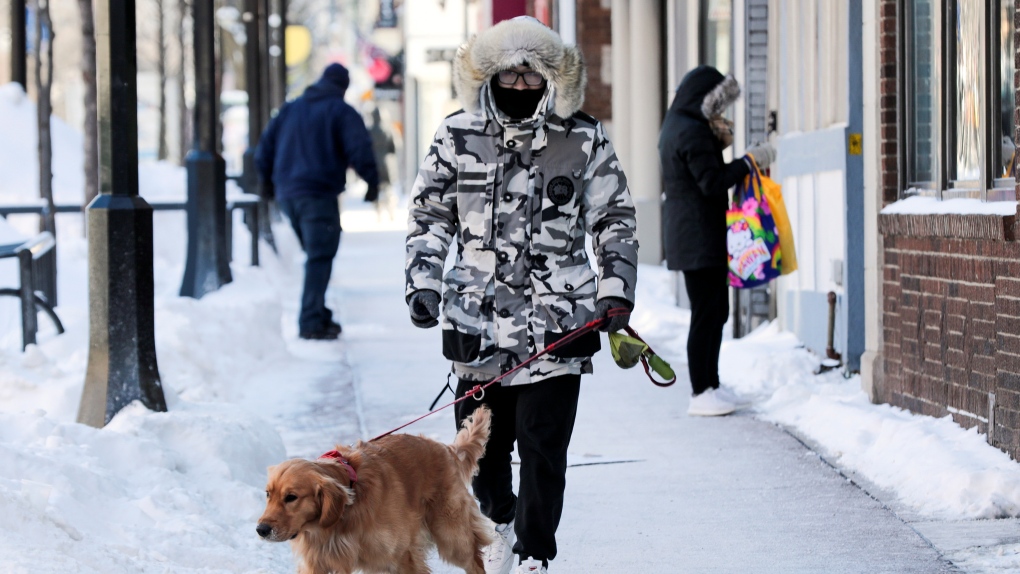 TORONTO -- Winter is just months away and it could mean big changes for people in Ontario, who now get to spend their days basking in warm weather as the global pandemic continues to plague the world.

The summer is expected to be the easiest it’s going to get for people living in Canada during the COVID-19 pandemic. Lines outside grocery stores have been opportunities to relish in the warm weather, and hangouts have been enjoyed under the sun or in the shade of a tree.

But experts warn that things are expected to change once winter arrives with its sub-zero temperatures and heaps of snow, and residents, governments and businesses need to prepare well for the upcoming not-so-far-away season.

Dr. Isaac Bogoch, an infectious diseases consultant with Toronto General Hospital, told CTV News Toronto on Tuesday that he is “absolutely” worried about the coming winter.

“We know this virus is transmitted most effectively when there are multiple people in indoor settings [and] in close proximity to each other for long periods of time,” Bogoch said.

“I think essentially we need tremendous flexibility on everyone's behalf … This is not going to be a walk in the park. There's going to be obvious challenges along the way.”

Colder temperatures will naturally draw people to take more transit, workout inside gyms and congregate indoors instead of in their backyards or parks. It will also shut down patios and increase restaurant dining.

Indoor spaces that do not have safety measures in place can become breeding grounds for virus transmission, and could result in higher case numbers of the disease, experts say.

“We have to think about where those scenarios are and how we can prevent them, or redesign that indoor environment to enable physical distancing,” Bogoch said.

“This is the kind of virus where you can’t let your guard down. If we let our guard down and if we get complacent it’s going to come back quickly.”

Timothy Sly, an epidemiologist and professor at Ryerson University, told CTV News Toronto on Tuesday that the concern about winter is not about the season itself but rather the behavioural changes that come with it.

"It's not just the fact that it's winter but it's the fact of what we are doing in the winter," he said.

Sly said he feels anxious thinking about all the people who will move from sitting on patios to dining in restaurants and replacing outdoor barbecues with indoor dinners. He also said he is worried about the people returning to work, and the children heading back to school. 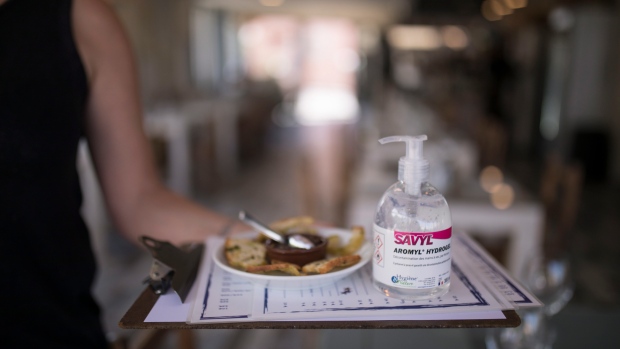 The epidemiologist said that more than 98 per cent of Canada's population is still fully susceptible to the virus and has "no protection at all."

"We got to keep reminding [people] that it hasn't gone away," he said. "The virus is showing no signs of going away or weakening and so this is exactly as we were before the first virus appeared on our shores back in February."

"It's like a dry forest waiting to go up in flames. You just need one match."

How to keep indoor spaces safe

Bogoch said he doesn’t think the solution for the winter months is to get more people outdoors. Instead, he said, there should be a focus on making indoor spaces safer.

“Even if there are people outdoors, and we can facilitate more outdoor scenarios, it's still Canada and it’s still winter, and it's going to be minus 40 with five feet of snow in many places. So that's just not feasible,” he said.

To make indoor spaces safer, he suggests focusing on better ventilation, spreading people apart, limiting the number of people in one space, and designing rooms to allow physical distancing.

He said businesses and organizations should consider handing out masks to people who forget their own and making sanitation stations readily available so people can clean their hands frequently. 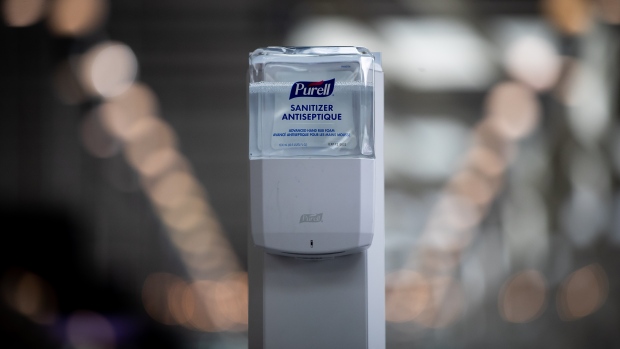 “There are a lot of things they can do to make indoor spaces as safe as possible,” Bogoch said.

Essentially, he said, businesses and organizations need to set themselves up for success before the winter arrives to keep visitors and employees safe.

Governments and public health agencies must play their part too, he said, by carrying out vigilant contact tracing, working on faster and more frequent testing and ensuring people have accommodation to self-isolate.

Toronto Mayor John Tory told reporters at a news conference on Monday that the city has begun preparing for the winter, but did not provide details on what plans are in store.

Will lineups outside continue amid freezing temperatures?

Winter lineups are going to be a reality and people just have to be as patient as possible, experts warn.

“You can't cram people into indoor spaces. We still have to facilitate physical distancing in indoor spaces. It's really important to do that and if that means that sometimes we will be lining up in the cold, so be it,” Bogoch said. 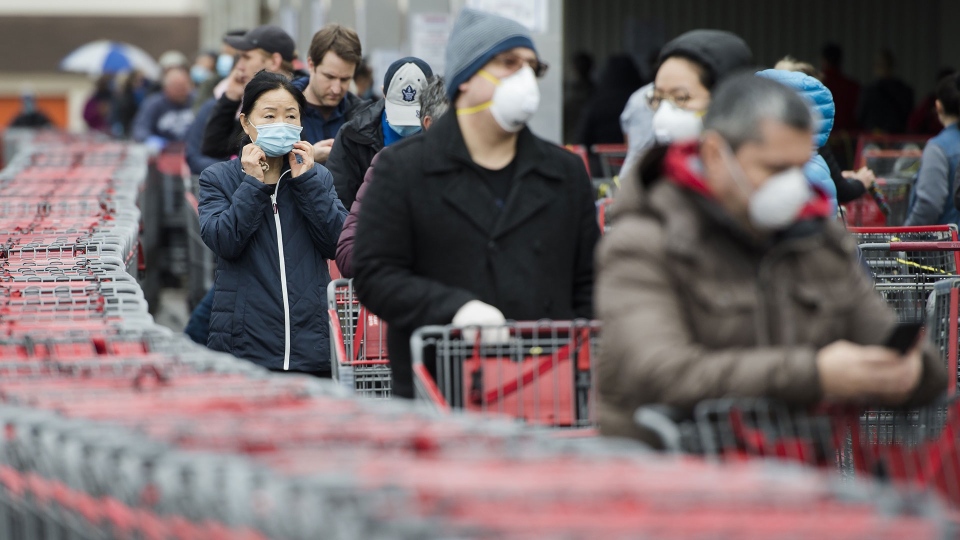 He said he hopes that businesses and organizations will be flexible with their hours of operation to enable people to come in at different times.

“We need tremendous flexibility on everyone's behalf, on businesses, and also individual citizens,” he said. “If everyone accommodates … and accepts that it's not going to be easy, and we all have to have an element of tolerance, then we'll get through it a lot easier.”

Influenza season may not hit as hard this winter

Bogoch said that normally experts examine the Southern Hemisphere to learn about how influenzas will impact North America this winter.

“Currently, influenza is actually under pretty good control. I mean they are not having a very significant influenza season in places like Australia,” he said.

“A lot of it is largely due to these public health measures, like physical distancing, hand hygiene and putting on a mask in indoor settings.”

He said he still recommends people to be cautious and take their flu shots.

The key, experts say, is to err on the side of caution with the upcoming influenza season and the current COVID-19 pandemic.