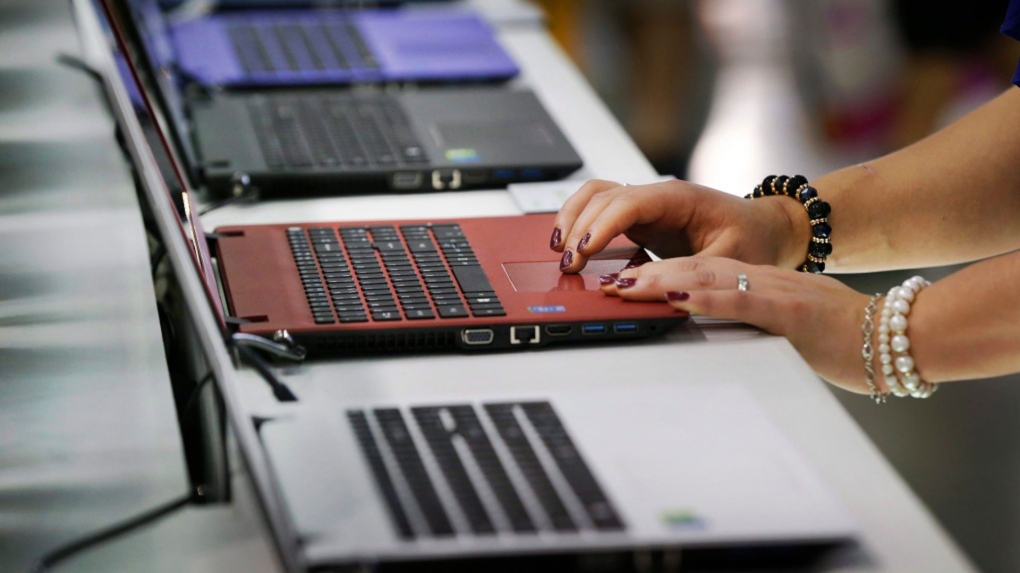 TORONTO -- A new Toronto District School Board (TDSB) survey shows that students, parents and teachers do not support the government’s plan to make e-learning mandatory for high school students.

When asked if they supported the ministry’s decision to require students to take two online learning credits in high school, 87 per cent of student respondents said no.

About 81 per cent of parents and 97 per cent of secondary school teachers said they did not support the policy.

The Progressive Conservative government announced in March 2019 that Ontario high school students will be required to take four online courses in order to graduate. The backlash from parents and educators forced Education Minister Stephen Lecce to backtrack on the decision, reducing the number of mandatory e-learning classes to two.

At the time, Lecce said the decision to change the number of mandatory online courses was made “in the context of labour negotiations.”

Mandatory e-learning has been a point of contention throughout negotiations with teachers’ unions, who claim the policy is unfair to students who may not have access to technology or don’t learn well outside of a classroom setting.

About 65 per cent of parents and 91 per cent of teachers agreed, saying that mandatory online learning would not benefit students.

The TDSB shared the results of the survey to Lecce in a letter, asking him to take the information “under advisement.”

“I want to make it clear that the Board is not against e-learning. However, our survey found that there are significant concerns among students, parents and teachers related to your government’s plan for mandatory e-learning,” TDSB Chair Robin Pilkey said. “It is also concerning that our students are now choosing their courses for the upcoming school year, with little to no knowledge of what your government’s e-learning courses will look like, and yet it will be mandatory for them to not only take two e-learning courses, but to also succeed in them in order to graduate.”

“We fear this could hinder our students’ achievement and well-being levels, and effect their graduation and post-secondary education opportunities.”

A spokesperson for the education minister’s office said that they remain committed to “building a world-leading online learning system to strengthen Ontario students’ competencies in the modern economy.”

“We are proceeding with developing and implementing a made-in-Ontario program that will ensure student flexibility, technological literacy and a vast selection of courses, through two mandatory courses over the lifetime of a student’s high school career.”