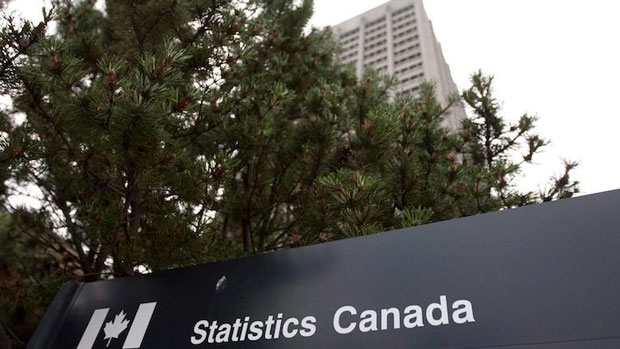 OTTAWA -- A Statistics Canada report is digging deeper into what kind of adults live with their parents at a time when more are doing so than ever before.

But experts say it would be wrong to view them as the couch potatoes of the popular imagination.

"The image of these lazy twenty-somethings sitting in the basement playing video games is not borne out in the data," said Nora Spinks, CEO of the Vanier Institute of the Family.

They were less likely to have worked full-time permanent jobs in the prior year, though: 72 per cent had worked 41 to 52 weeks, compared to 82 per cent of those living apart from their parents.

Seventy per cent reported being single, meaning they were unmarried and had no common-law partners.

Spinks said financial concerns usually keep adult children at home with their parents because it's difficult to maintain a household on a single income, even if only one person lives in the home.

She said benefits and job security are scarce for young adults, making living with parents easier, more economical or the only remaining choice.

Close to three-quarters of adults living with parents have never lived apart from their parents, Statistics Canada said.

"This finding held true regardless of age group," reads the report, adding that 60 per cent of those aged 55 to 64 and living with a parent had always done so.

The reason is usually the result of either a disability or culture, said Spinks.

Statistics Canada said these groups "may have cultures which value intergenerational living arrangements."

But it's unclear whether adult children are returning after leaving the nest, or if parents are moving in with them.

"We got a lot of (the) what -- we don't have a lot of why," said Spinks. "Now we try to figure out ... what does this mean for policy and programming and communities and households."