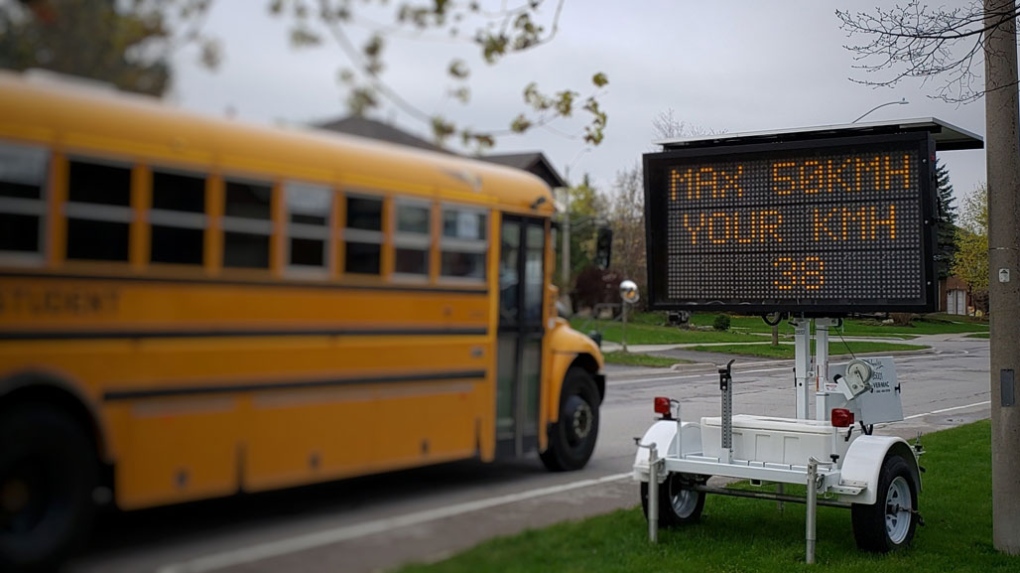 York Region officials are working with the provincial government and municipalities in a joint venture toward safer roads by using photo radar and other technology to control drivers’ speed habits -- without the presence of police officers.

“We know that speed kills. The higher the rate of speed that someone is hit, the more likely that they’re going to be incurring serious injury,” said Nelson Costa, manager of York Region’s Corridor Control and Traffic Safety.

“Speeding does occur in school zones and in residential areas and unfortunately (York Regional Police) can’t be at every intersection and on every street enforcing the law... so this gives us a tool that we’re able to utilize,” Mrakas said.

On May 30, 2017 the Ontario legislature passed Bill 65, the Safer School Zones Act, to allow municipalities to use new technologies to reduce speeds and increase safety. “And with the province allowing the use of technology, now the municipalities are looking at how they can use this safety tool in our community,” said Costa.