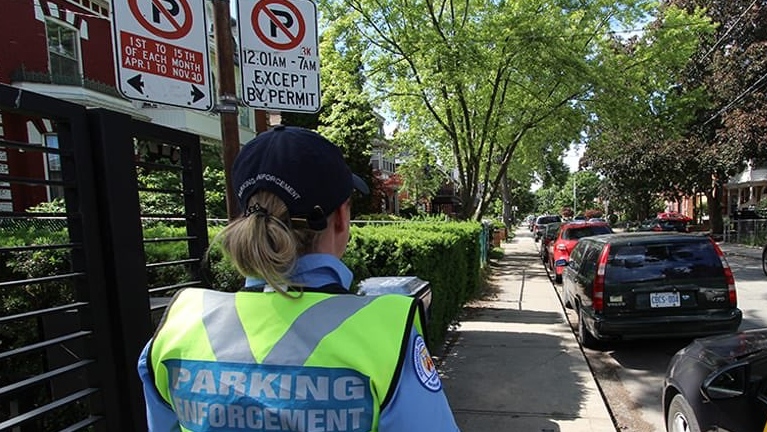 TORONTO -- Toronto police have announced that some on-street parking enforcement will be suspended over parts of the upcoming Easter weekend.

In a news release, police said that members of the parking enforcement unit will not be enforcing some on-street by-laws on Good Friday (April 2), Easter Sunday (April 4), and Easter Monday (April 5).

Pay-and-display/metered areas, rush-hour routes, and posted signs indicating Monday to Friday regulations will not be enforced on those dates, police said.

Regularly enforced on-street parking bylaws will be monitored on Saturday.

All other areas and parking offences will also continue to be enforced throughout the weekend.

The city says that a series of lane reductions will begin to take place on the Gardiner Expressway as of Monday.

The reductions are expected to last at least one week and will return to normal service on April 12.

Officials say the reductions will allow construction to take place on the highway, which will restore the roadway in the lead up to traffic resumption between Jarvis Street and Cherry Street in mid April.

A full list of the reductions and their exact locations can be found here.

As well, the eastbound on-ramp at Jarvis Street, which has been closed since May of last year, will reopen to traffic on April 8.