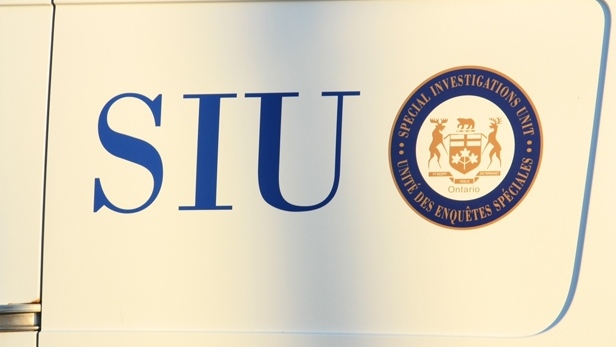 TORONTO -- The province’s police watchdog is investigating after a York Regional Police officer fired an anti-riot weapon at a man in Markham Thursday night.

The Special Investigations Unit (SIU) said it happened at an apartment on Inverlochy Boulevard just after 6:30 p.m.

Police were executing a warrant to arrest a 35-year-old man when he became involved in an 'interaction' with officers, the SIU said.

One officer discharged an Anti Riot Weapon Enfield (ARWEN) at the man, according to the agency.

The man was taken to the hospital for assessment.

“While it is not yet known if the man sustained any serious injury, the SIU’s mandate was invoked because a police officer discharged an ARWEN which is classified as a firearm,” the agency said in a news release.

The SIU is called to investigate whenever police are involved in a death, serious injury, sexual assault allegations or the discharge of a firearm at a person.

The agency is asking anyone with information to contact the lead investigator at 1-800-787-8529.