TORONTO -- The sister of a Toronto man who hasn't been seen since he disappeared more than a month ago says she's not going to stop looking for him — even though Toronto police announced on Friday they consider the case a homicide.

Lois Brettell says she still believes her brother Nathaniel is out there as more connections emerge to a disturbing incident at his home earlier this month where another resident was arrested after two police officers were stabbed.

“I believe my brother’s going to be found,” she told CTV News Toronto in an interview on Friday. “They haven’t found a body so that tells me he’s somewhere. He just needs to know we’re out there looking for him.”

Brettell, 57, was last seen in late January at his rooming house near Westona Street and Dixon Road. Friends described him as kind and authentic. He had Asperger’s Syndrome and had strict routines. One of them was calling his friend Amanda Mayer on Thursdays.

When that call didn’t happen, Mayer knew something was wrong.

“It was very unusual for him,” Mayer said. “If he is listening, please, Nat, get in contact with us. He is missed so much by family and friends.”

Mayer reported him missing, and Toronto police began a search that took them to his Etobicoke rooming house. That’s where a man rushed two officers with a knife, stabbing them, and sending them to hospital. 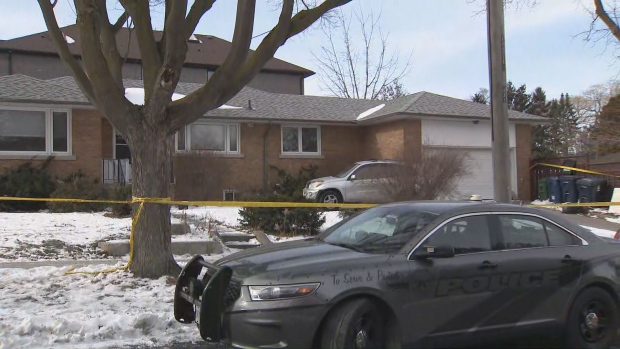 “I was extremely concerned to hear that,” Mayer said.

She said Brettell mentioned a man by that name in a series of texts before he disappeared.

Brettell’s sister Lois says the moment the blood was found in his room is when police told her they were considering Brettell’s disappearance a homicide. 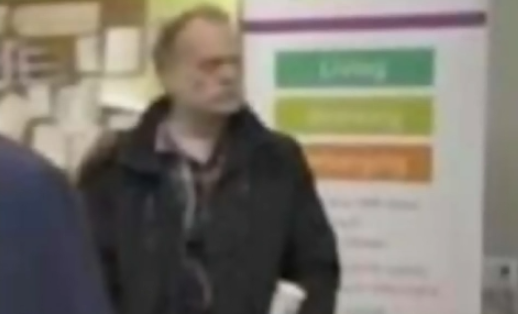 But she wants people to see the most recent photos of Brettell, wearing a black coat, because she hopes that’s how people will recognize him.

Brettell said she has a message for her brother, if he’s listening: please get in touch.