TORONTO -- An overnight shooting outside of a Scarborough bar has left a 21-year-old man in serious condition.

Emergency crews were called to the area of Lawrence Avenue and Scarborough Golf Club Road at around 1 a.m. for reports of shots fired nearby. 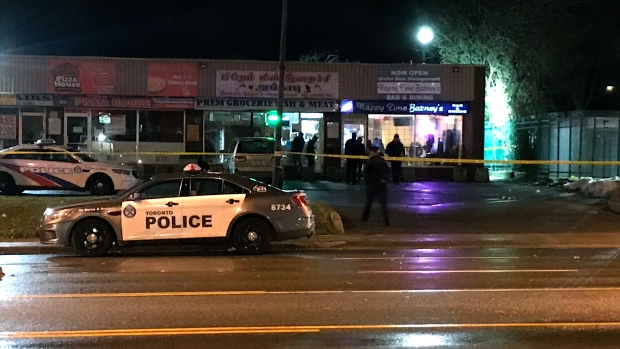 Investigators said the male victim was shot twice outside of the establishment before making his way inside. 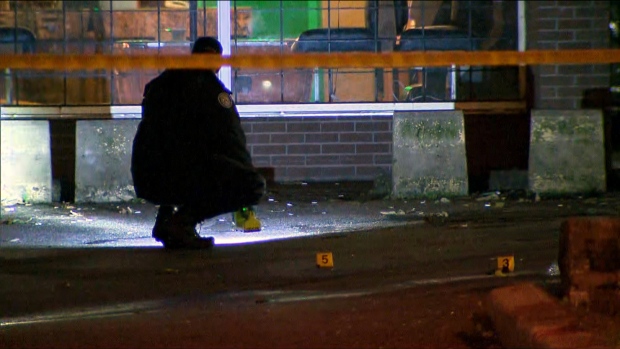 There were also reports given to officials of a dark sedan leaving the area following the shooting.

No suspect descriptions have been released thus far.

“At this point in time we are conducting our preliminary investigation,” Toronto police Insp. Jim Gotell told reporters at the scene on Friday morning. “We are looking for witnesses and we are canvassing for video.”