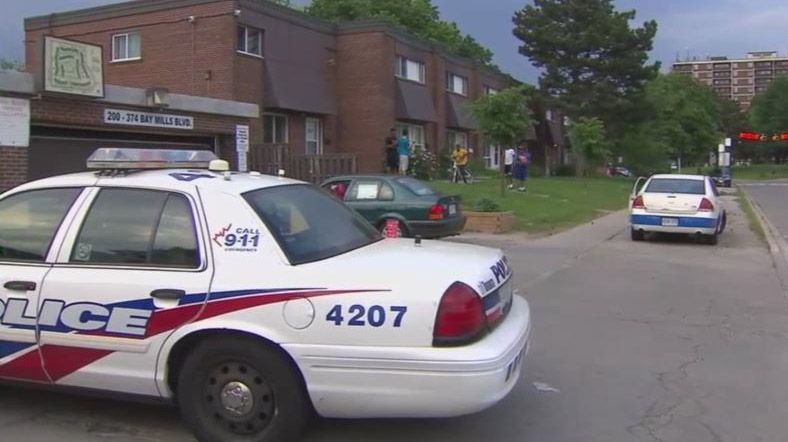 Two men have been rushed to hospital following a shooting in Scarborough's Tam O'Shanter neighbourhood on Monday evening.

Multiple shots were fired in the area of Bay Mills Boulevard and Birchmount Road around 5:30 p.m.

Both victims are in non-life-threatning condition, according to investigators.

No arrests have been made in connection with the incident. The cause of the shooting is still be investigated.