TORONTO -- A North York's woman’s effort to save one of the largest and oldest red oak trees in Toronto is sprouting results thanks to fundraising initiative by the city.

Resident Edith George lives in the area of Highway 401 and Weston Road and has been advocating for the heritage tree for more than a decade.

“I don’t go to churches. I go to this tree. When Australia is on fire, we have that horrific plane crash in the Ukraine, I come to this tree,” George told CTV News Toronto Wednesday. “She’s my cathedral and she gives me hope.” 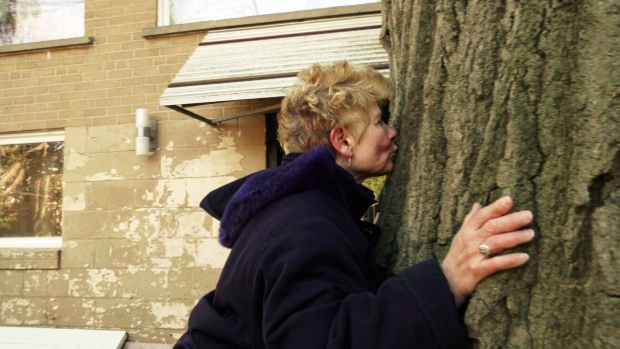 The tree is at least 250 years old, and is about five metres long in circumference. Its branches span 24 metres.

George said she has affectionately named the tree ‘Zhelevo,’ which is the name of the village in Macedonia where her ancestors originate and is derived from the word roots.

“There are trees, there are heritage trees and then there’s Zhelevo,” George said. 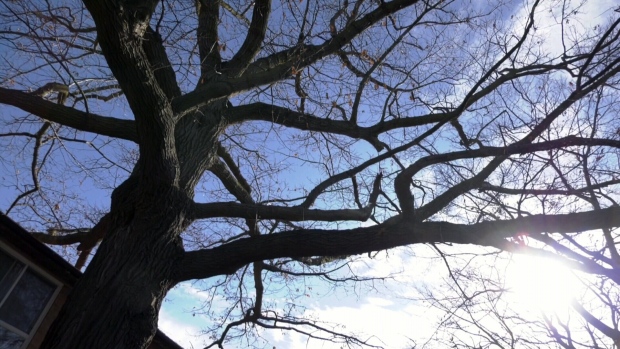 George said that 2020 could be the year she makes a big breakthrough to protect the tree. The City of Toronto has signed an agreement with the homeowner to sell the property to the city.

If everything goes well, the area around the tree could turn into a park for the public. 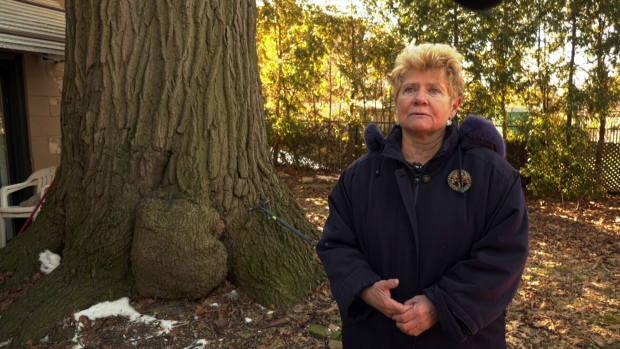 The tree’s future has been tenuous before because the property has had several different owners and sits in the middle of a subdivision.

As spectacular as the tree is to some no matter the season, several neighbours told CTV News Toronto they aren’t keen about a park due to parking issues, and increased visitors.

“If there is a park over here everyone can access over here, go to my house,” said Hadi Hashemzadeh, who lives next door to the tree.

George hopes the tree can be saved and her efforts inspire others. 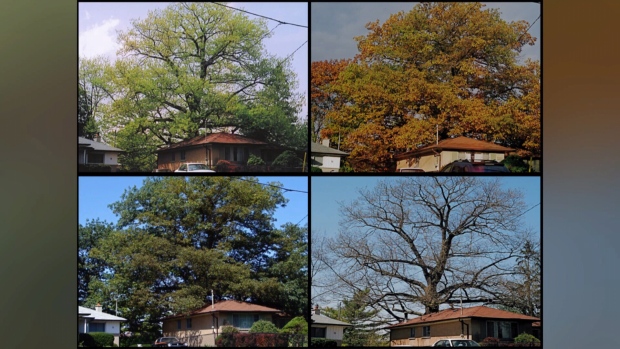 “Zhelevo will be [here] longer than you and I. It’s so strong, we figure another 200 years.”

The City of Toronto’s Office of Partnerships said it has received $13,000 in donations from the community so far. 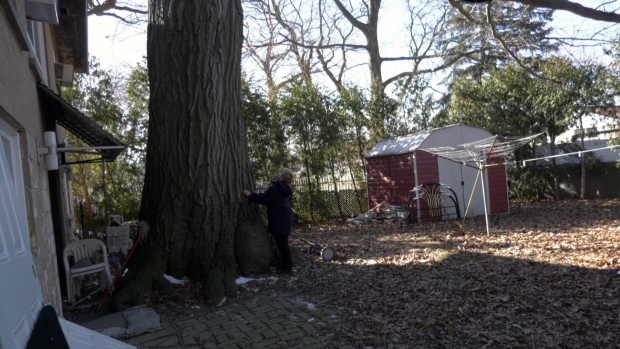 The office told CTV News Toronto that a family has donated $100,000 to preserve the tree.

“The city is in the process of finalizing that agreement – which brings the total thus far to approximately 25 per cent of the $430,000 fundraising goal,” the office said.

People who want to support the fundraiser can donate through the city’s website. 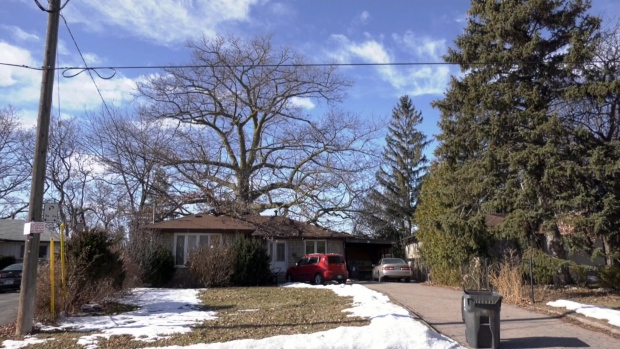