A rash of robberies where thieves used tow trucks to smash into the front of Toronto-area jewelry stores also included another frightening tactic -- staging a shooting across a city to draw away police, according to court testimony.

The idea of the so-called “distraction shootings” is to send police on a high-priority goose chase to buy time for the robbers to get away with the necklaces, rings and gems -- robberies that played out in video shown in an Ontario superior courtroom.

And unfortunately, it works in the short term, says a former Toronto police detective. But in the long term, it can attract the kind of attention that leads to wiretaps and covert operations by police -- one of the factors that led to arrests in the multi-jurisdictional Project Kraken.

“If every uniformed officer in that division is congregating to that first call for service, there are precious minutes that are involved that allows these people to commit these crimes, and buys them three or four minutes before the police can get to the second call,” said former detective Mark Mendelson.

Video played in Ontario Superior Court shows a tow truck smashing through the doors of a Brampton jewelry store in 2019. Right away, robbers in black masks stream out of a waiting SUV, and grab $276,000 worth of necklaces, rings and gems -- an operation that is over in less than a minute. 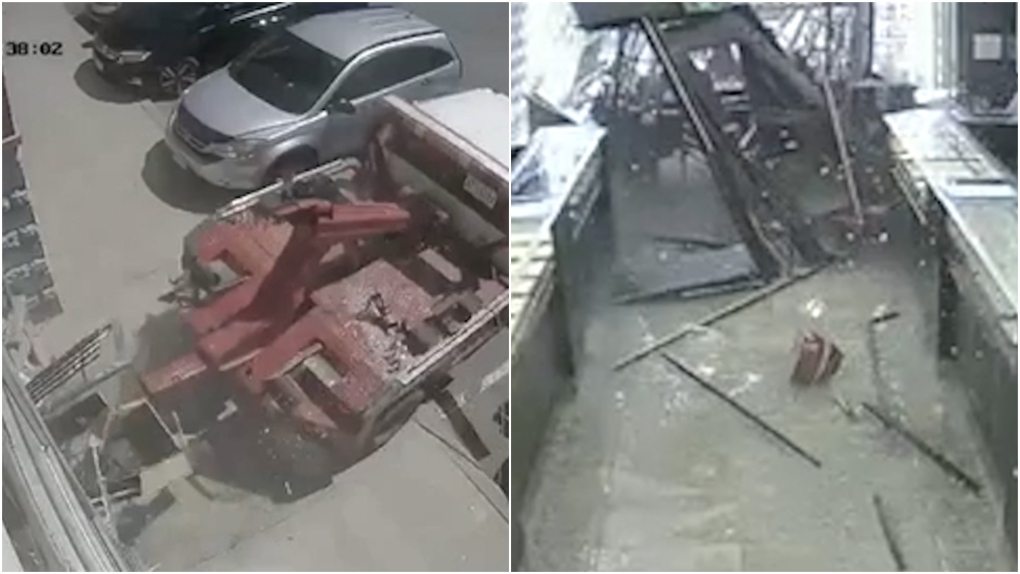 At the same time, 13 kilometres away, a surveillance camera captures a man with a gun, his face disguised, shooting twice into a shop in a commercial plaza.

The two incidents were connected, authorities allege in the case: a ploy to distract police and make it easier for co-conspirators to get away with the loot.

“The plan was violent and brazen,” said Crown lawyer Mike Passeri in court. “Both robberies were sophisticated and carefully planned with many assigned roles.”

Prosecutors allege it was the second time in a month this group pulled off a heist like that. In the first, the court heard a man shot into a store in Markham, while others stole $510,000 at a Rolex store about 5 kilometres away. 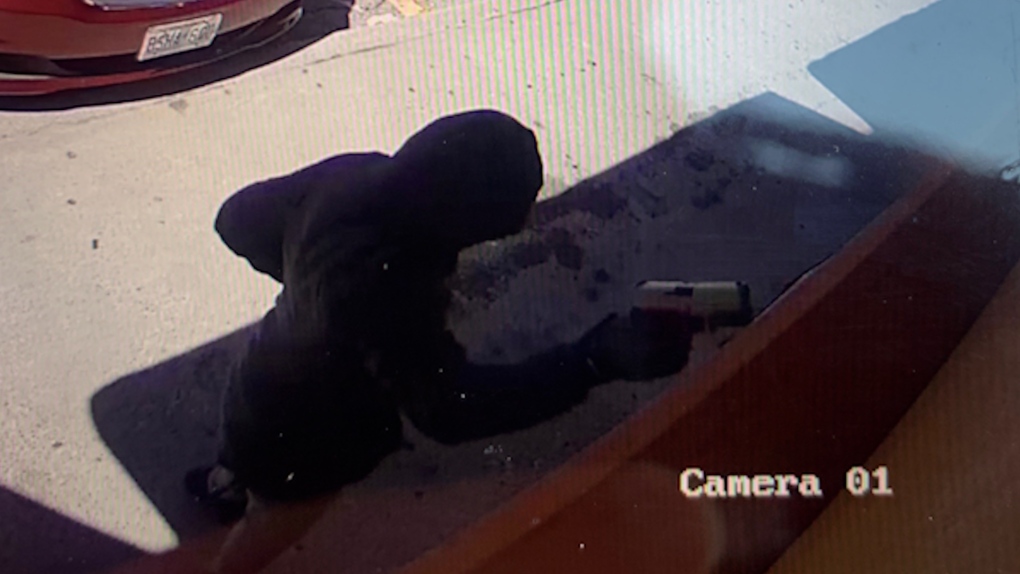 The case was one result of Project Kraken, which targeted an east-end street gang called the Chester Le Gang, police said at the time. Seven tow truck operators were arrested in the project, police said, hinting at the connections between the violence in the tow truck industry at the time and organized crime.

As part of Project Kraken, police said they set up a covert camera outside the alleged clubhouse on Crockford Boulevard in Scarborough. Officers could watch remotely as people came and went from the building, including some of the cars allegedly involved in the robberies.

A judge granted a wiretap application, meaning police could listen in real time to the calls being made, including plans to have a “meeting,” the evidence entered in court shows.

After one robbery, police dropped by that clubhouse as part of coordinated raids. Video played in court shows two officers driving up to the property, and getting out of their car, weapons drawn.

Several people hanging outside the building drop to the ground immediately. But the video shows two men in a car towards the rear of the lot jump out and run towards the back of the property. 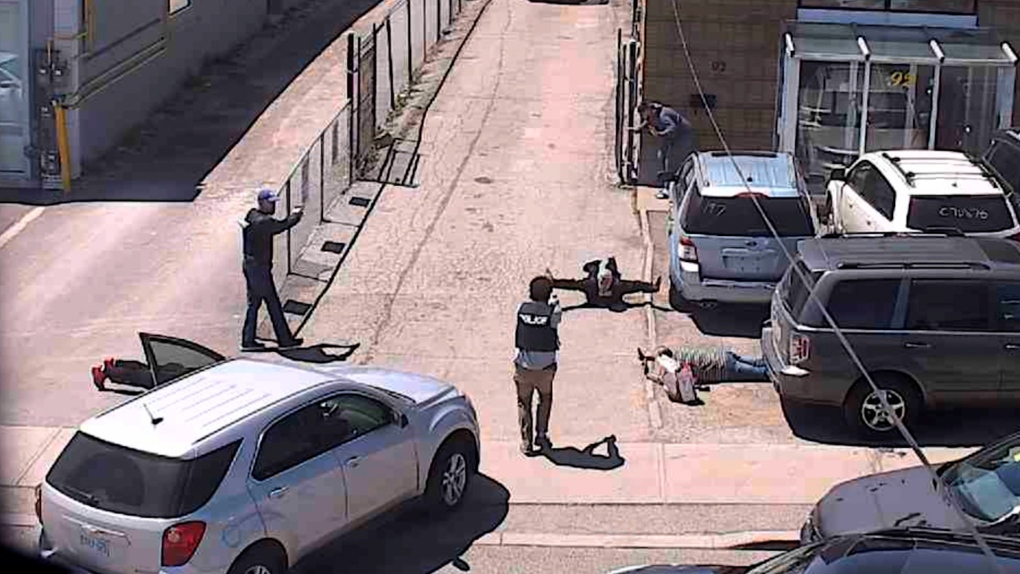 One left behind a wallet, a gun, and some trousers in the escape, the record shows, as he struggled to get over a fence.

Later, police showed off a cache of weapons seized during Project Kraken.

“It is alleged that some of the firearms you see before you were used in some of the robberies committed. Also, some of the guns you see were seized from tow truck operators over an ongoing battle for territory,” said Toronto Police Chief James Ramer at the time.

Two people, Kennedy Richards-Coleman and Omer Gharibzada, have pleaded guilty to their roles in the robberies, and were sentenced to six-and-a-half year and seven years in prison, respectively.

In an emotional speech in his sentencing hearing, Richards-Coleman apologized and said he made a “terrible decision by involving” himself in these crimes.

“I know I have to live for my children who are four and 11 and not for myself…I hope my children don’t resent me for the long absences from their lives as I resented my father for his,” Richards-Coleman said.

Testimony is continuing in the case, and after the hearing has concluded, the fates of those four men will be in the hands of Ontario Superior Court Justice Andras Schrek.

Canada's new special representative on combating Islamophobia says she is sorry that her words have hurt Quebecers.

Police have released a video of a driver who smashed a vehicle through the doors of Vaughan, Ont. mall early Wednesday before allegedly breaking into an electronics store.

The federal government is expected to introduce a law as early as Thursday to delay the extension of medically assisted dying eligibility to people whose sole underlying condition is a mental disorder.