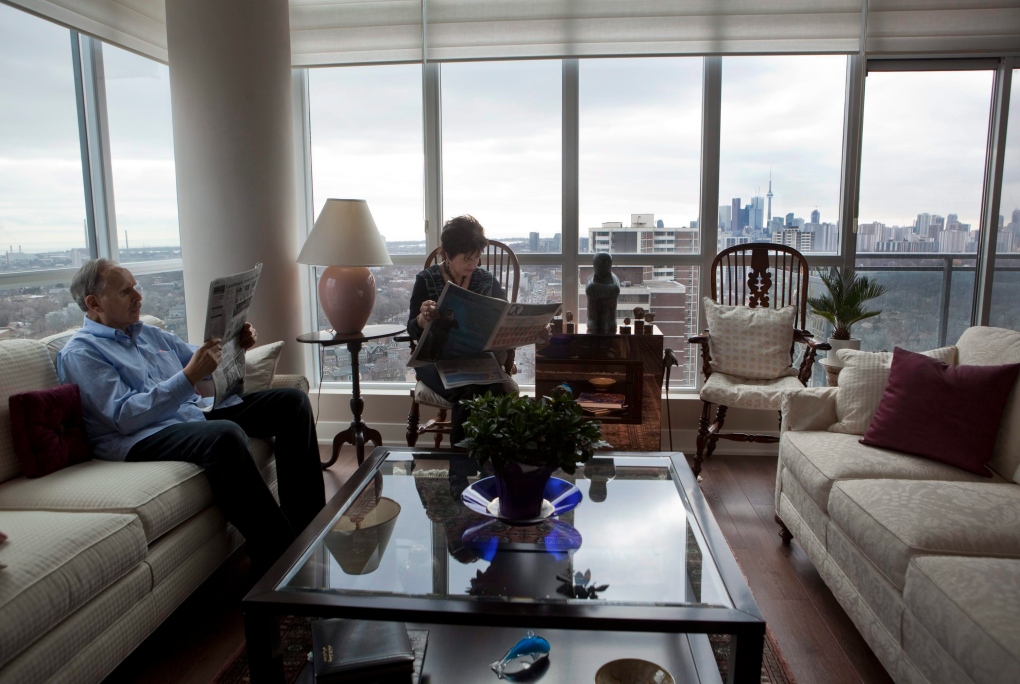 More than 8,800 homes were sold last month, breaking the record for home sales in the month of October.

More than 8,800 homes were sold last month, breaking the record for home sales in the month of October.

A monthly report showed that 8,804 homes were sold in October 2015, more than in any other October on record.

The report, published by the Toronto Real Estate Board (TREB), showed approximately 300 more homes were sold in October of this year than October 2014.

The record-breaking October is consistent with trends seen in previous months this year. The Greater Toronto Area (GTA) is on track to break the annual record for homes sold, with 89,135 sold so far.

"Record sales coupled with a constrained supply of listings in many GTA neighbourhoods has underpinned very strong price growth through 2015," TREB Director of Market Analysis Jason Mercer said in the report.

"Even if we do see a greater supply of low-rise listings in the marketplace over the next year, market conditions will remain tight enough to see continued price growth."

The report found that the majority of homes sold in October in the City of Toronto were condos and detached homes. More than 1,500 condos were sold in Toronto at an average price of $406,792. 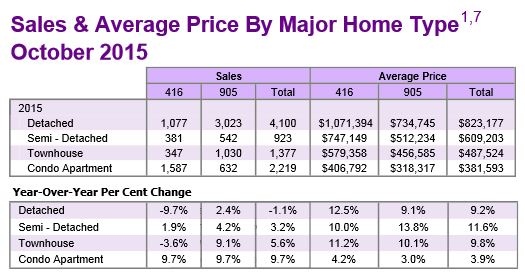