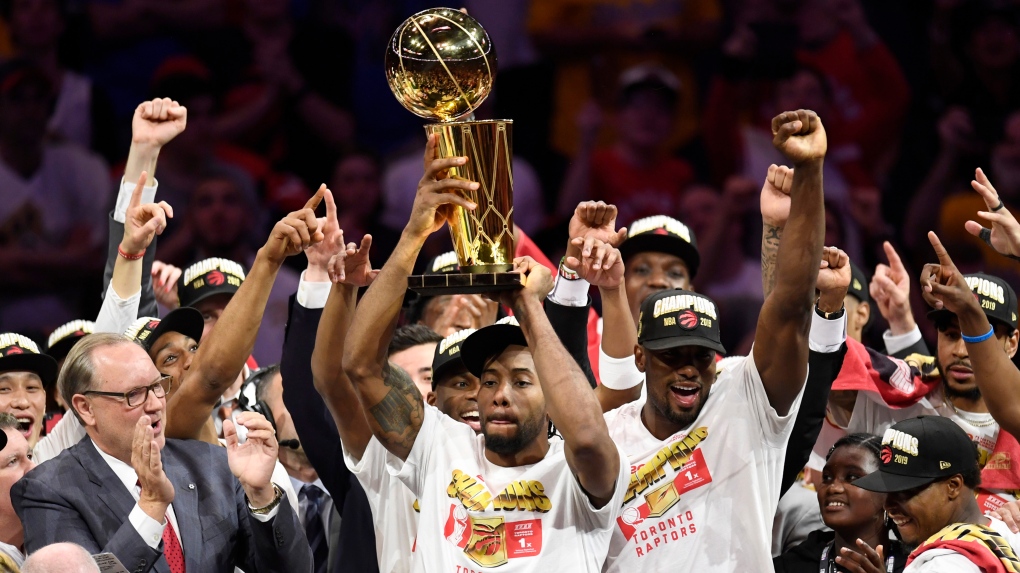 After the Toronto Raptors won their first NBA championship, fans rushed to purchase their memorabilia, leading to record-breaking merchandise sales.

The Raptors beat the Golden State Warriors in Game 6 of the NBA Finals last Thursday. The following day, fans rushed to purchase something to mark the historic occasion, whether it be a champion-themed hat, T-shirt or sweatshirt.

In comparison with 2016, the store saw an 80 per cent increase in sales from their combined U.S. and Canadian websites.