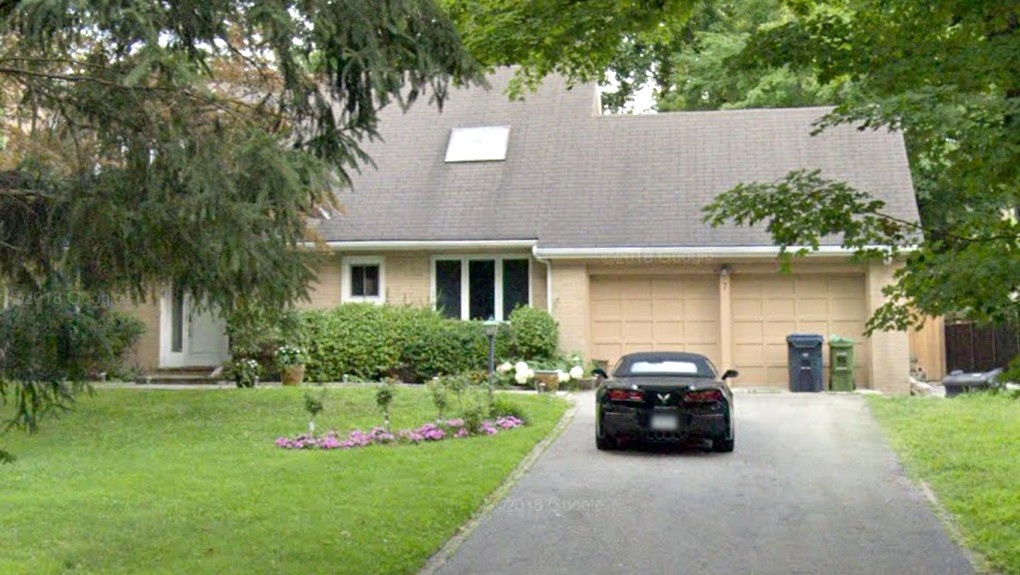 TORONTO -- A proposed home in Toronto that could exist mostly underground is seeing pushback from the area’s city councillor.

The owner of the property, located at 7 Knightswood Road in the Don Valley’s Hogg’s Hollow neighbourhood, applied for permission in 2020 to build what is colloquially known as an “iceberg home.”

An iceberg home, Toronto real estate agent Marco Momeni told CTV News Toronto on Friday, is “when [developers] build a bigger square footage underground [than above it].” He says it is a luxury trend that is often used to bypass height limits on construction.

“In cities such as Toronto, there are so many restrictions when it comes to constructing … homes — one of them is the height,” Momeni said. “So sometimes, they build a multi-level basement.”

The owner also applied for permission to extend the length of the home by 10m more than city bylaws allow.

That application was approved in November 2020— the variances were deemed to be minor — and although the home has not been built yet, preparations have begun and it has recently drawn controversy.

City Councillor for Don Valley West, Jaye Robinson, says there are “serious environmental impacts” that come with the trend of iceberg homes.

Robinson says the build at 7 Knightswood was approved “despite objections from Urban Forestry and the community” and that she will be bringing the issue in front of city Council at the next opportunity.

However, Momeni says that, because iceberg homes are a thing of luxury, you shouldn’t expect to see a surplus of iceberg homes in your neighbourhood anytime soon.

“It's not for everybody … I don't believe it could be built everywhere.”