Police have named a 67-year-old woman allegedly killed by her son in her North York home on Saturday night.

Police said they were called to a home on Northover Street, near Sheppard Avenue West and Jane Street at about 10 p.m. for an assault that occurred inside.

They arrived to find Vincenza Galloro suffering from critical injuries inside the home.

She was later pronounced dead at that scene.

A post-mortem examination is scheduled for Monday.

Several people told CP24 Galloro lived in the home with her grandson and her son. 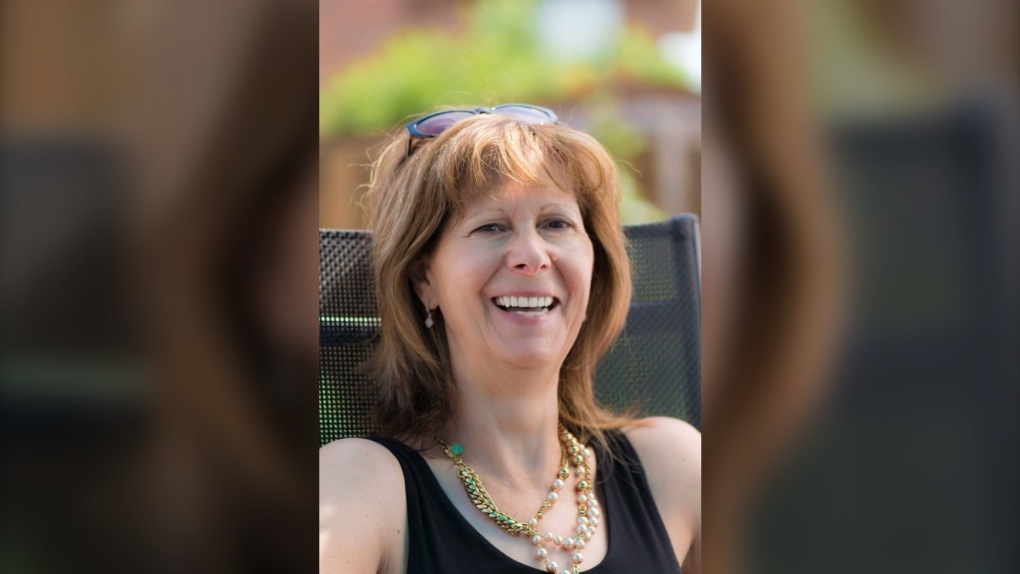 Vincenza Galloro is shown in an undated image provided by her family.

On Sunday, police said they arrested man identified as Antonio Galloro and charged him with one count of second-degree murder.

Investigators said Sunday that the accused is the victim’s son.

Antonio Galloro will appear in court virtually at Old City Hall on Sunday.

Vincenza Galloro's death is the city's 74th homicide of the year.

Anyone with information about this incident is asked to call detectives at 416-808-7400.

Thousands of residents in Sydney suburbs were told to evacuate their homes on Sunday after heavy rains caused floodwaters to rise and rivers to overflow in what authorities called life-threatening emergencies.

Children among 77 kept in Nigeria church for rapture, police say

Police in Nigeria have freed at least 77 people who were kept in a church basement by pastors who preached to them about Christian believers ascending to heaven with the second coming of Jesus Christ, authorities said Sunday.