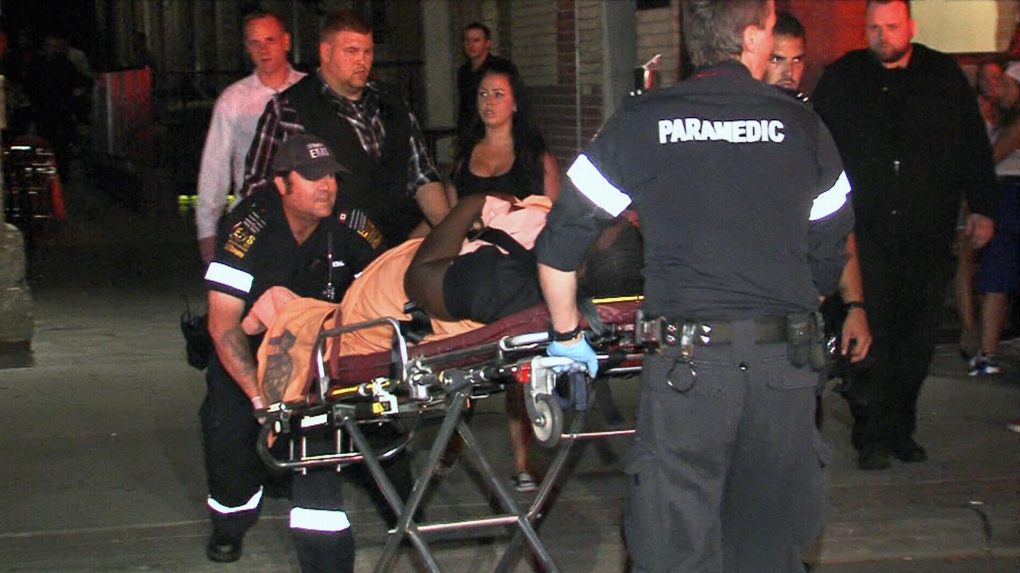 TORONTO - Police have laid a total of 11 charges after a shooting inside a Toronto nightclub.

The incident took place around 2 a.m. on Friday (at the Cobra nightclub).

Police allege a dispute took place inside the nightclub between a group of men at which point shots were fired, injuring one of the men.

Two men have been arrested and face a variety of charges.

Abdiweli Abdi, 25, of Toronto, is charged with assault with a weapon and weapons dangerous.