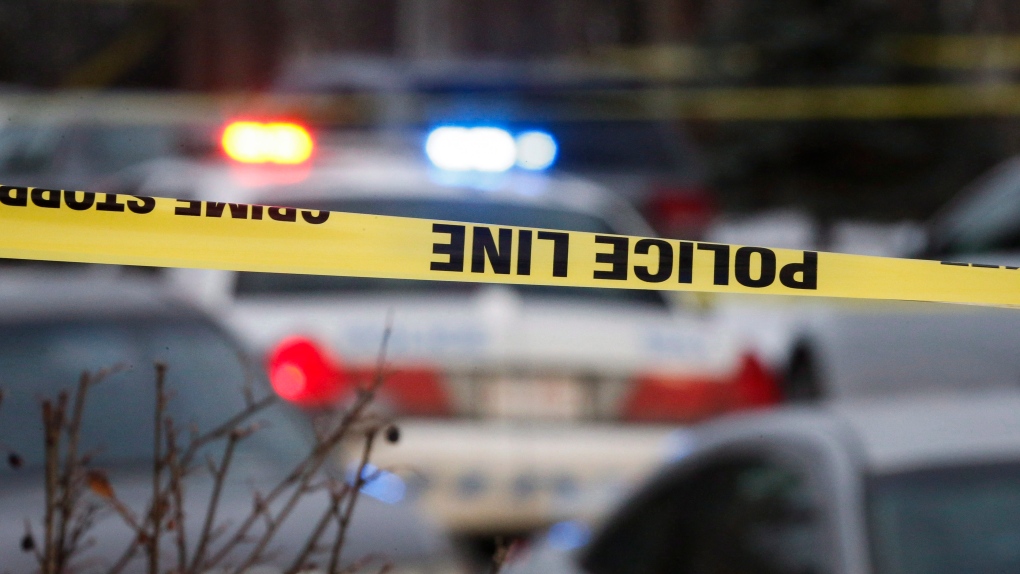 A 23-year-old woman has died after a shooting in North York early Thursday afternoon.

Police say the incident occurred around 1 p.m. in an underground garage near Jane Street and Sheppard Avenue.

When officers arrived at the scene, they found a woman suffering from gunshot wounds.

Police say the woman, who has been identified as Toronto resident Daniella Mallia, was pronounced dead at the scene.

Homicide investigators have taken over the case.