TORONTO -- Toronto police have identified the three men who died after gunfire erupted inside a downtown condo building on Friday night.

Police were called to the area of 85 Queens Wharf Rd., located near Lake Shore Boulevard and Bathurst Street, shortly before 10:30 p.m. for a report of gunshots.

“The fifth person was treated at the scene and is cooperating with investigators.” 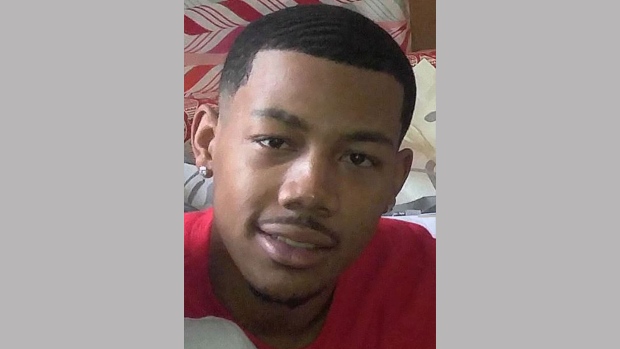 A photo of 21-year-old Jalen Colley of Brampton.

Speaking with CP24, Const. Alex Li said that the shooters are believed to be among the dead.

“There are no outstanding suspects,” Li said. “From the information gathered and from witness interviews, our investigators have informed me that the shooters involved are the ones who have been identified as deceased.” 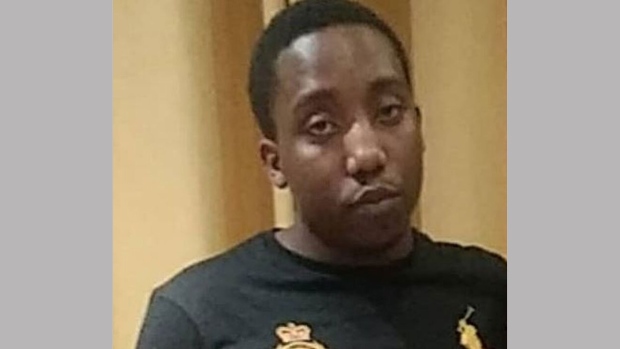 A photo of 19-year-old Tyronne Noseworthy of Toronto.

Li said police are not disclosing which of the three men are believed to be the shooters. Nor did he have any immediate information about the relationship between the men.

Two guns related to the shooting have been recovered by police at the scene, Li said.

He said the investigation remains ongoing and police are appealing for anyone with further information to come forward.

Police confirmed that the incident started inside a 32nd floor unit that was being rented through Airbnb.

The shooting occurred inside the condo unit and in the adjacent hallway, Li said.

Police said the men who were shot had gathered at the unit for a party.

"I can tell you that multiple floors are involved," Police Chief Mark Saunders said Saturday. "We found people on other floors."

Speaking to reporters at the scene, Saunders said officers do not believe there is any further threat to public safety.

"We are not sure what the events were that led to this particular scenario where people have been shot and killed but there is no evidence that tells us that the public should be concerned for their safety," Saunders said.

He urged anyone who witnessed anything suspicious in the area on Friday night to come forward and speak to police. 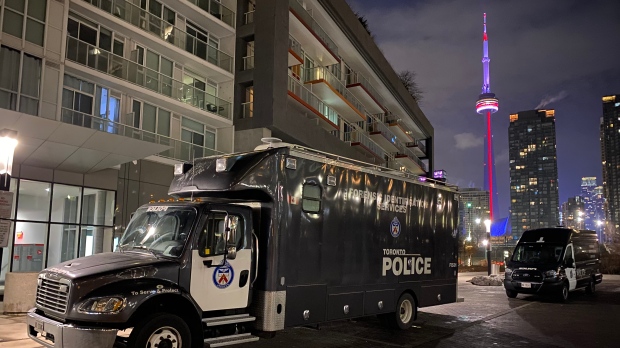 "We are actively looking for witnesses to help us figure out who was responsible for this particular homicide," Saunders said. "Anyone who was in the area of the condo complexes in the area of Bathurst and Lake Shore, if they saw or heard anything please contact the Toronto Police Service."

“I join Chief Saunders in encouraging anyone with information to help solve this case to contact police,” Tory’s statement read.

“The city’s community crisis response program has been mobilized to support the neighbourhood in the wake of this tragic incident. These latest gun murders will not stop my determination to work with our police and all governments to combat gun violence in our city.”

This is not the first time there has been a shooting at an Airbnb rental in the building.

In January 2019, a man in his 20s was seriously injured in a shooting at a unit inside 85 Queens Wharf Rd. At the time, police said they believed the unit had been rented through Airbnb.

Airbnb says it is working with police to assist in the investigation. 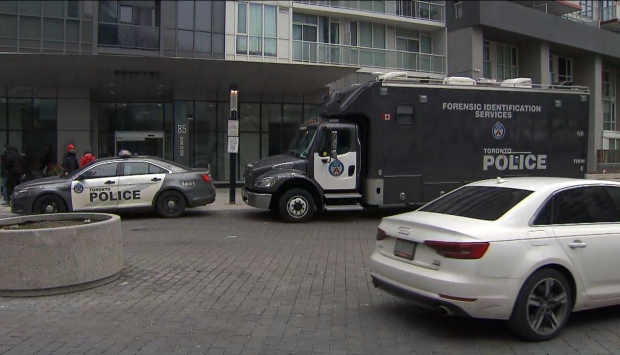 Airbnb confirmed Saturday that the booking guest has been banned from the platform. The company said while no previous safety incidents have been reported at the listing connected to Friday night's shooting, it has been suspended pending further investigation.

"We are deeply saddened by the tragedy that occurred in Toronto last night and our thoughts are with all who have been impacted -- including the victims and their loved ones as well as the neighbouring residents," Airbnb spokesperson Lindsey Scully said in a written statement issued Saturday afternoon.

"We are in close coordination with Toronto Police Services to offer our full support of their investigation into this senseless gun violence. We have zero tolerance for this type of behaviour, and we ban both party houses and unauthorized parties on our platform."

In a notice sent out to residents, the building’s property manager called the shooting “horrific” and said that the building’s security guards helped save one person.

However in light of the incident, a new rule will be drafted banning rentals of less than three months at the building, the letter said. 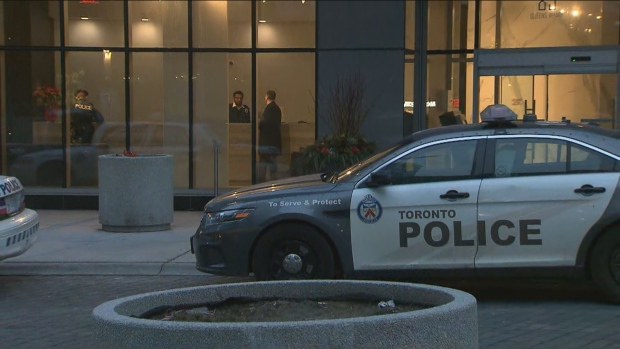 Local councillor calls for an end to 'ghost hotels'

Coun. Joe Cressy, who represents the ward of Spadina-Fort York, called the shooting "brutal" and "tragic."

“Our community is in shock,” Cressy said at the scene Saturday. "In a city like ours we should not see shootings like this."

The local councillor called on Airbnb to work with the city to put an end to "ghost hotels" and "party suites."

"The City of Toronto, we have formally called on short-term property owners and companies like Airbnb to immediately de-list... what we call ghost hotels," he said.

Janice Fueser, a spokesperson for Fairbnb, which advocates for stricter rules surrounding short-term rentals, said Toronto’s waterfront communities have recently seen a spike in ghost hotels, which she described as homes that are permanently taken off of the long-term rental market and used exclusively for short-term rentals.

“So there is nobody on site. The host is not there,” she said. “The stories we hear increasingly are happening in vacant Airbnbs where the host is not on site.”

She said while the city has introduced fairly stringent rules on short-term rentals, some Airbnb hosts continue to appeal the rules, hampering the city’s enforcement efforts.

Fueser reinforced Cressy’s call for Airbnb to work with the City of Toronto in the interim.

“The start we really need to see is while the appeals process is playing out for Airbnb to voluntarily de-list the ghost hotels that are operating in Ontario and Toronto,” she said.

“I think that would go a long way towards ensuring the safety of neighbourhoods and visitors for that matter.” 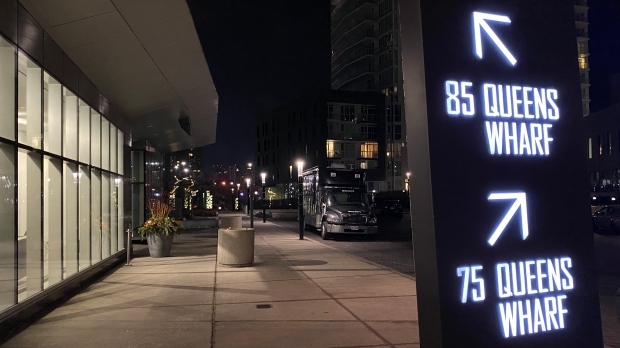