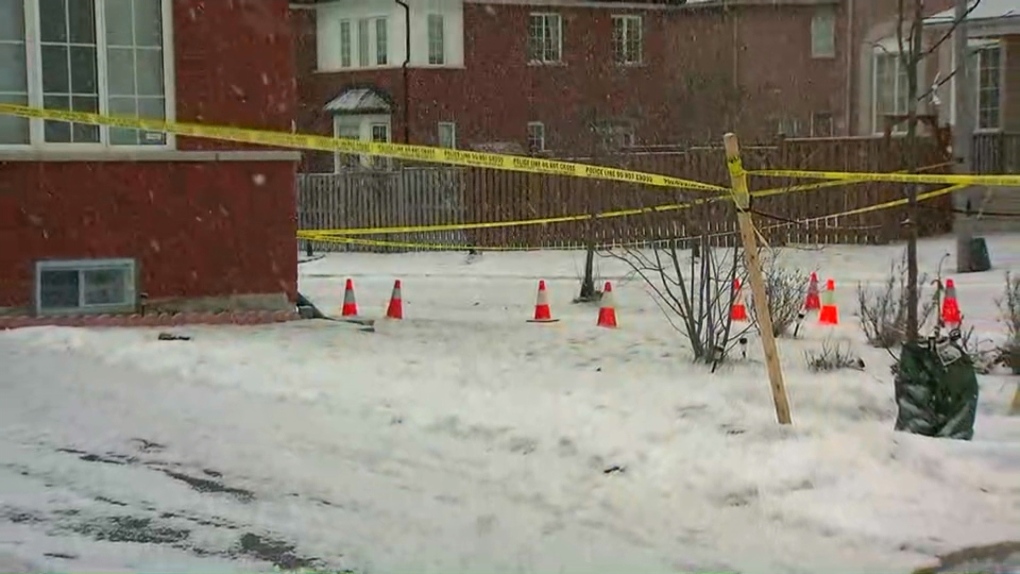 A 28-year-old man has been charged with first degree murder after a shooting in Markham in February.

Officers arrived at a home on Hillwood Street, near McCowan Road and Bur Oak Avenue, just after 1 a.m. on Feb. 10. They found a man at the scene who was suffering from gunshot wounds.

The victim was later identified by police as 27-year-old Markham resident Noel Williams. He was taken to hospital but succumbed to his injuries shortly after.

Investigators arrested a suspect on April 19. He was identified by police as Richmond Hill resident Jasper Atienza on Thursday.

He is being held in custody and is scheduled to appear in court on May 5.

The investigation is ongoing and anyone with information can contact the homicide unit at 1-866-876-5423.